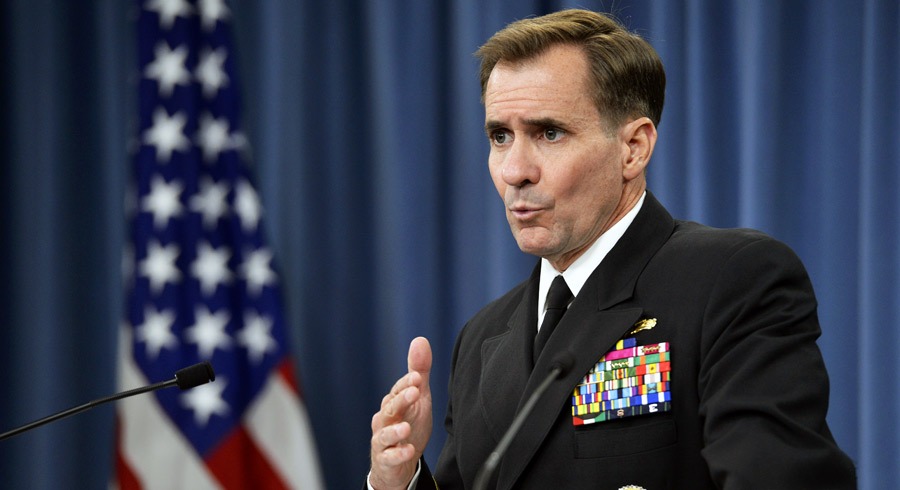 The United States grieves with the people and governments of Burundi, France, Kuwait, Somalia, Tunisia, and other nations affected by these vicious attacks and stands with them in solidarity as they reject terrorism, protect their communities, restore peace and security, and persevere through these tragedies. We will continue to work with all of our allies and partners to address the shared threat of terrorism and violent extremism and to degrade and destroy the ability of these terrorist groups to carry out their callous attacks on innocent people.

Somalia: A suicide car bomber drove into the main gates of the base in Leego, along the main road connecting the capital, Mogadishu and the city of Baidoa. Al-Shabaab gunmen attacked an African Union military base in southern Somalia.