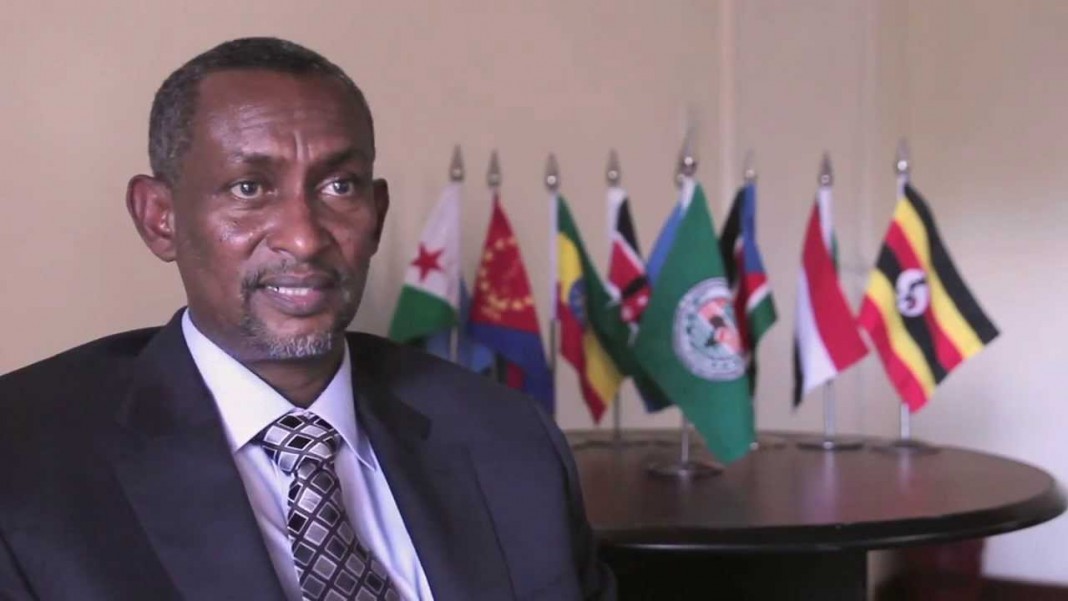 ADDIS ABABA (HAN) February 28, 2016 – Public Diplomacy and Regional Stability Initiatives News. The Consultative Ministerial Meeting of IGAD on Regional Security Cooperation Framework kicked off in Djibouti today (February 27, 2016). Somalia’s Foreign Minister, Mr. Abdusalam Hadiyeh Omer appreciated the tremendous effort that has been exerted by the countries of the region in the realization of peace and stability in Somalia.  Ambassador Mahboub Maalim, Executive secretary of IGAD mentioned some of the achievements so far and the security threats that the region faces today.  In his remark, Ethiopia’s Foreign Minister, and Chairman of the IGAD Council of foreign Ministers recalled the recommendations by the IGAD Council of Ministers for the establishment of the Regional Security Cooperation Framework (RSCF) between Somalia and its neighbors. He added that the Region was facing inter-state and intra-state conflicts and confronted by man-made and natural security threats. Dr. Tedros expressed his hope that the proposed Regional Security Framework would help tackle some of the major challenges in the region.