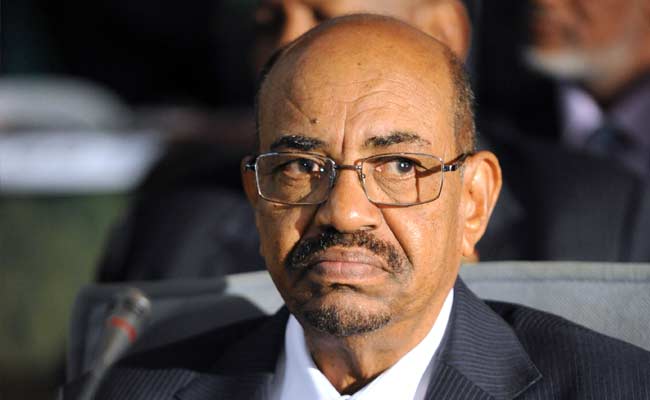 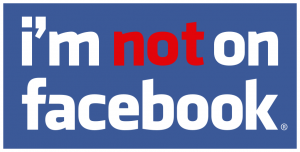 A page on Facebook that carries the name of al-Bashir claimed that South Sudan President Salva Kiir had phoned him and urged restoring unity with Sudan.

Al-Bashir did not tell “Africa CNBC” that Salva Kiir had called him to say South Sudan needs to reunite with Sudan, according to the head of press office at the Sudan’s Presidency, Obai Izz-al-Din.

A local newspaper reported that al-Bashir would send a tweet and post on Facebook for the first time in September as part of a media plan to enhance his popularity.

The newspaper pointed that al-Bashir’s pages on social media had been designed and they would soon be announced officially, but didn’t determine a date. (ST)