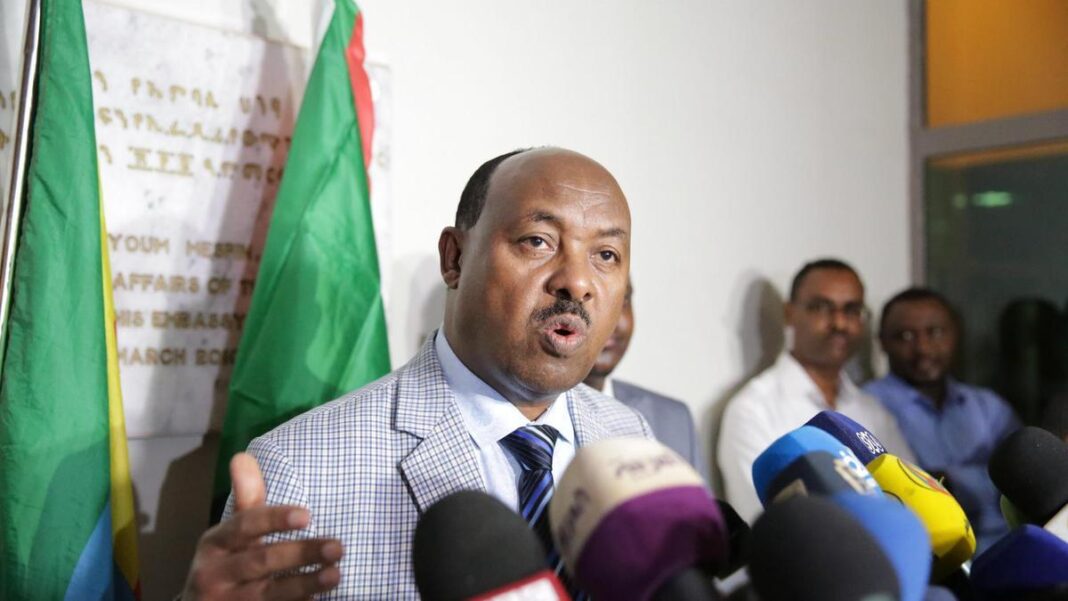 Khartoum (HAN) June 20, 2019. Public Diplomacy and International security Initiatives. Edited version: Sudanese protest leaders were to hold talks later Saturday with an Ethiopian envoy who has been meditating with the ruling generals and drafted a compromise blueprint for a political transition.

“The document is undergoing discussions among members of the alliance who will be meeting with Ethiopian mediator Ambassador Mahmoud Dirir Ghedi on Saturday to reflect their view on the proposal,” the Alliance for Freedom and Change said.

Ethiopia has stepped up its efforts to resolve the political crisis in Sudan since the deadly June 3 dispersal of a long-running protest camp outside army headquarters.

At least 128 people have been killed in the crackdown, doctors linked to the protest movement say. The health ministry put the June 3 death toll at 61 nationwide.

The raid came after the collapse of previous talks between protest leaders and the generals which hit deadlock over the composition and leadership of a new ruling body to replace the military council.

The protesters’ alliance has insisted on a civilian-led transition.

The generals deny they ordered the army HQ protest broken up, insisting they authorised only a limited operation to clear drug dealers from around the camp.

It expressed “regret” over the “excesses” that happened. Orignally paublished by ;The National, edited by Horn of Africa Newsline (HAN) sister Organization of Geeska Afrika Online.