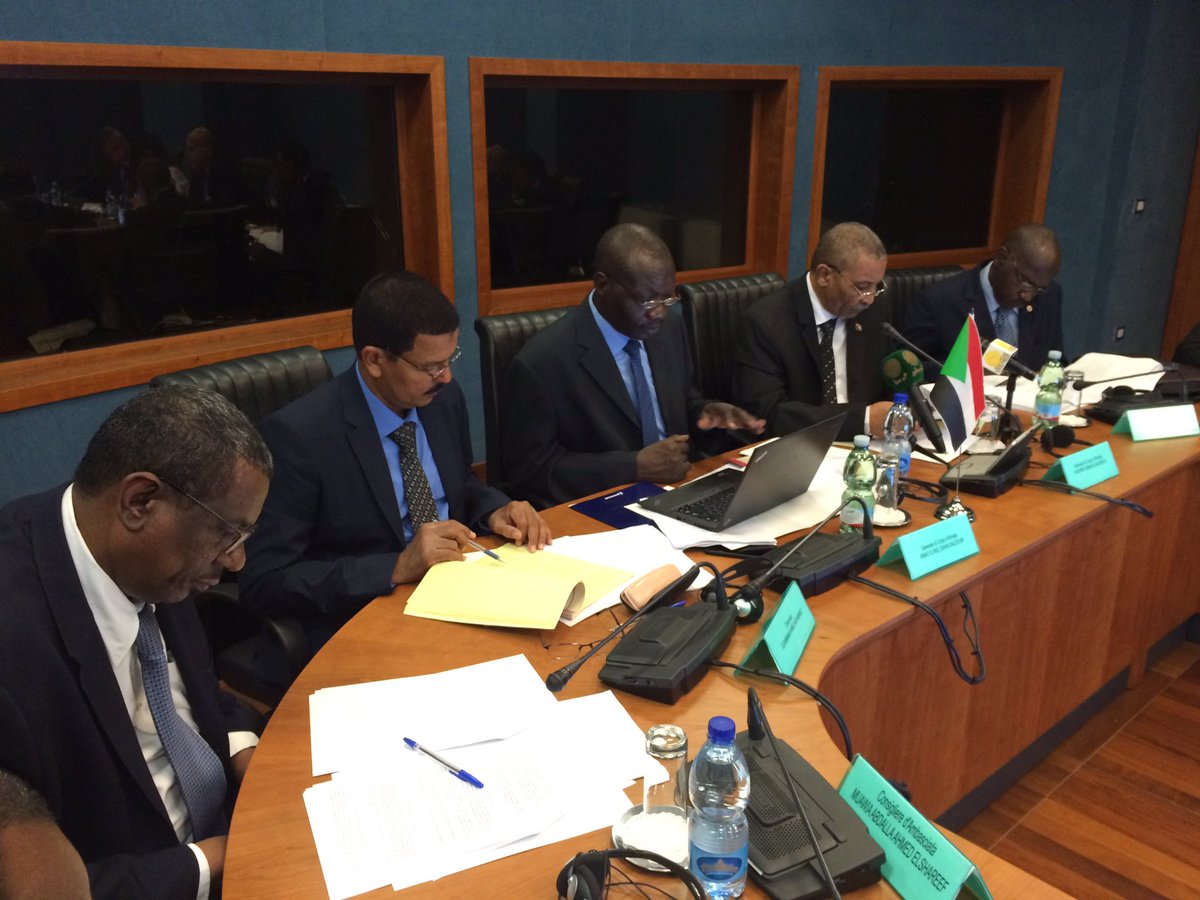 In a statement extended to Sudan Tribune, the Italian Embassy in Khartoum said the MoU was signed in Rome on Wednesday in the presence of Interior Ministry officials and the Ministry of Foreign Affairs and International Cooperation, the Head of the Italian Police, Dr. Franco Gabrielli, and his Sudanese counterpart, General Hashim Osman Al Hussein.

“The agreement falls within the broader framework of cooperation between Sudan and the European Union on migration issues, in particular the “Khartoum Process (launched in Italy in the autumn of 2014) and the “EU Emergency Trust Fund to tackle root causes of irregular migration in Africa Emergency Trust Fund for stability and addressing root causes of irregular migration and displaced persons in Africa” (launched in November 2015 at the Summit of La Valletta)” pointed the statement. 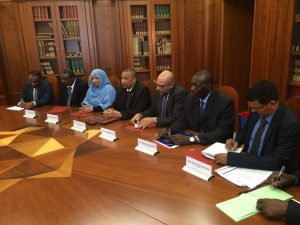 The statement further noted that the MoU represents the finishing line of a series of negotiations between the two countries which lasted several months and were carried out under the strong impulse given by the Italian Embassy in Sudan.

In June, Sudan arrested an Eritrean man suspected of controlling one of the world’s four largest criminal migrant trafficking organizations and handed him to Italy.

The statement pointed that the MoU has covered some fundamental points such as fighting international organized crime, illegal immigration, trafficking human beings, telecommunications and financial crimes (such as money laundering), counterfeiting of documents and corruption

“The MoU has included a series of articles related to the repatriation of citizens who remain irregularly in the respective countries,” says the statement.

“This signature is essential for the clear differentiation between the citizens of the two countries, who we mutually consider welcome guests in our respective territories, and those citizens who have no right to remain in the territories of the two states” explained the Italian Ambassador in Sudan, Fabrizio Lobasso in the margins of the meeting.

Concerning the implementation of the MoU, the statement pointed that the Sudanese authorities will send a list of priority projects and issues on which to work on together in order to organize short and long term missions of respective officials.

The Italian embassy hailed the agreement saying that it is a tangible Italian success, resulting from Italy’s engagement in migration issues in Africa, of which the well-known Migration Compact, launched by the Government at the international level a few months .

In February, The European Commission announced a 100 million euro package to support Sudan to address root causes of irregular migration and displaced persons.

The 100 million euro come in line with the Valletta plan, and EU Emergency Trust Fund for stability and addressing root causes of irregular migration and displaced persons in Africa. The EU financial support aims to boost socio-economic development and self-reliance. (ST)