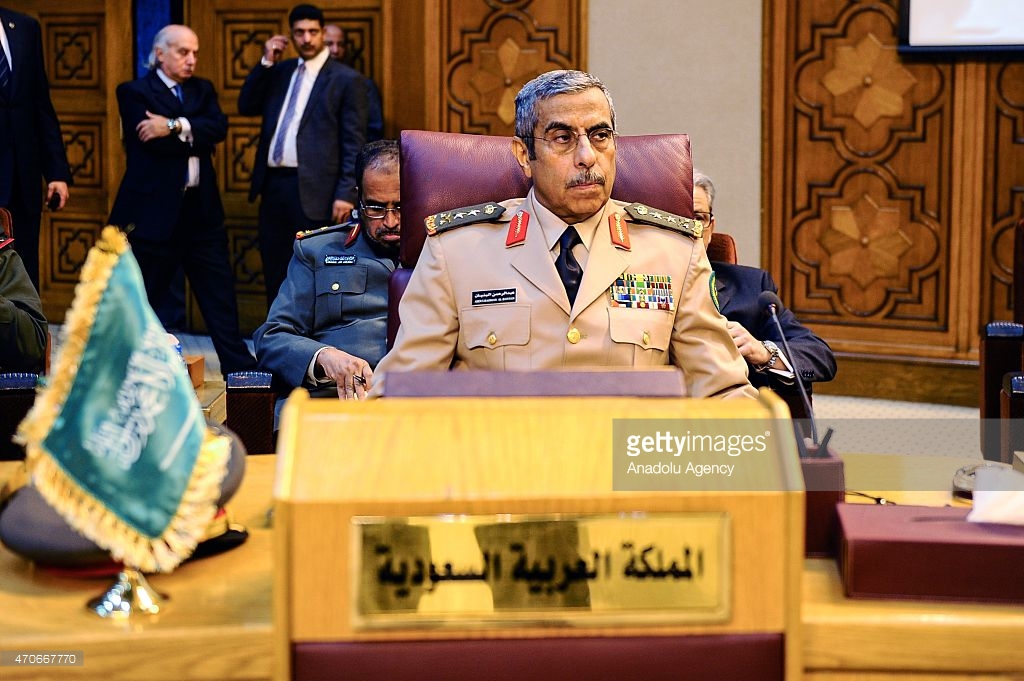 According to SUNA, Adawi’s visit to Saudi Arabia comes at the invitation of the Saudi Arabian Royal Army Chief of the General Staff in the context of strengthening bilateral between the two countries.

Adawi was appointed as a head of his joint chiefs of staff on 10 February 2016. It