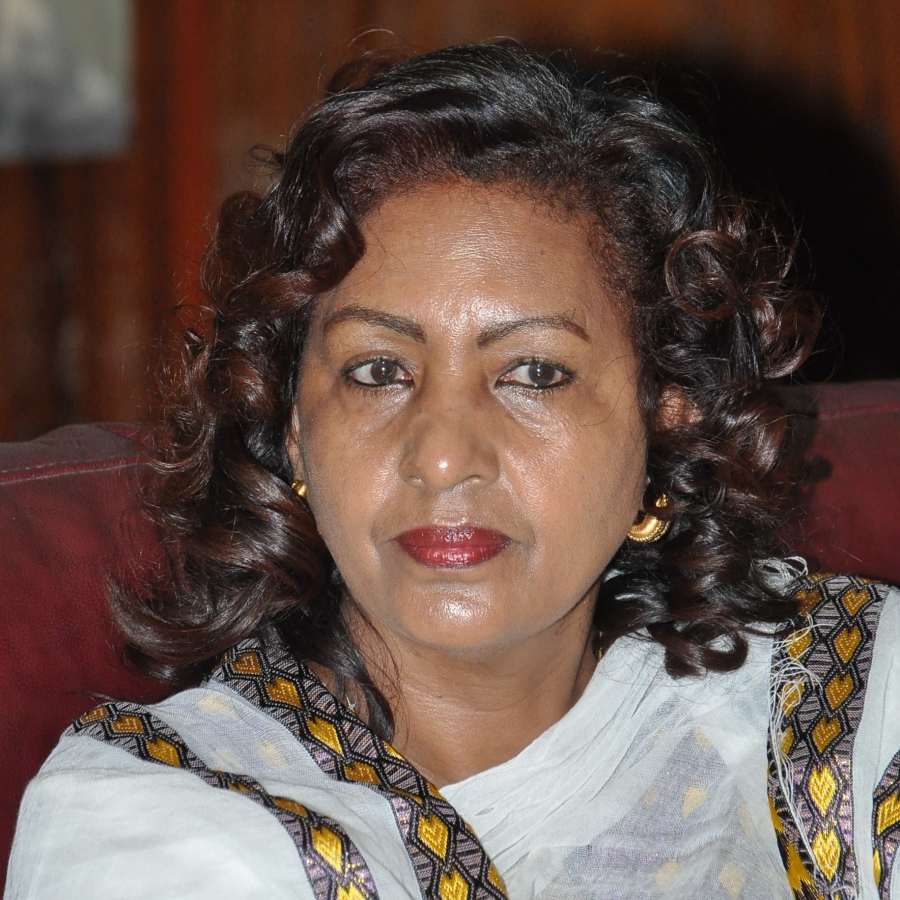 ADDIS ABABA (HAN) March 8, 2016. Public Diplomacy & Regional Security News. BY YARED GEBREMEDEN. The Ministry of Women and Children called for more enhanced support and collaboration from development partners to sustain the achievement gained in the first GTP towards improving the living conditions of women and children

The ministry has called for strong partnership of donor organizations, stakeholders and responsible government organs for the effective realization of the Second Growth and Transformation Plan (GTP II), estimated to cost more than 195 million USD.

While opening a round table meeting of senior government officials and representatives of international organizations, Minister Zenebu Taddesse said that the achievements scored over the past years would further be intensified to improve the overall situation of women and children in the second GTP.

Active engagement and support of all stakeholders as a centerpiece for the success of the Second GTP , the minister underlined that the ministry has been conducting per-implementation forums with pertinent actors to create awareness, align goals and strengthen partnerships for the successful execution of the plan especially in the areas of women equality, empowerment, and child care protection.

While presenting the major achievements, challenges and experiences of GTP I as well as future directions of GTP II , The minister mentioned augmenting women participation and benefits, ensuring the promotion and protection of child rights and their well being in the economic, social and political arenas of women were the major achievements in the first GTP.

She said more than 28 million women have benefited from farming and off farming activities, landholding certificate, time and energy saving technologies, being organized through micro and small scale enterprise and self-help groups in the first GTP .

The Minister further explained that cooperatives, social and political empowerment programmes are some of the major areas that the sector has registered better performances in GTP I.

In the realms of political arena, the minister said the participation of women in the House of Peoples’ Representatives, judiciary and executive organs has drastically increased. For instance, currently women accounts 38.8 per cent in the federal parliament from 6 per cent 20 years ago.

She added that gender based violence and harmful traditional practices are the areas that the ministry has registered remarkable results through a closer collaboration with partners , where she anticipates more partnership in GTP II.

About achievements in the children sector , Zenebu said that some 4.5 million children have benefited from different alternative Care and support programmes, mainly focused on community based ones . Similarly, some 598,000 families have been supported with income generation activities to sustain the support for vulnerable children.

More importantly, community based care and supportive mechanisms and child participation have not been well strengthened, she noted.

As the lessons learned incorporated in the Second GTP, a set of goals that aspires ensuring the equal participation and benefits of women in the political, economic and social development through empowering and creating conducive environment for their overall engagement in the national development has got prime attention. The ministry has set aspirations among others targets on child care and support programmes.