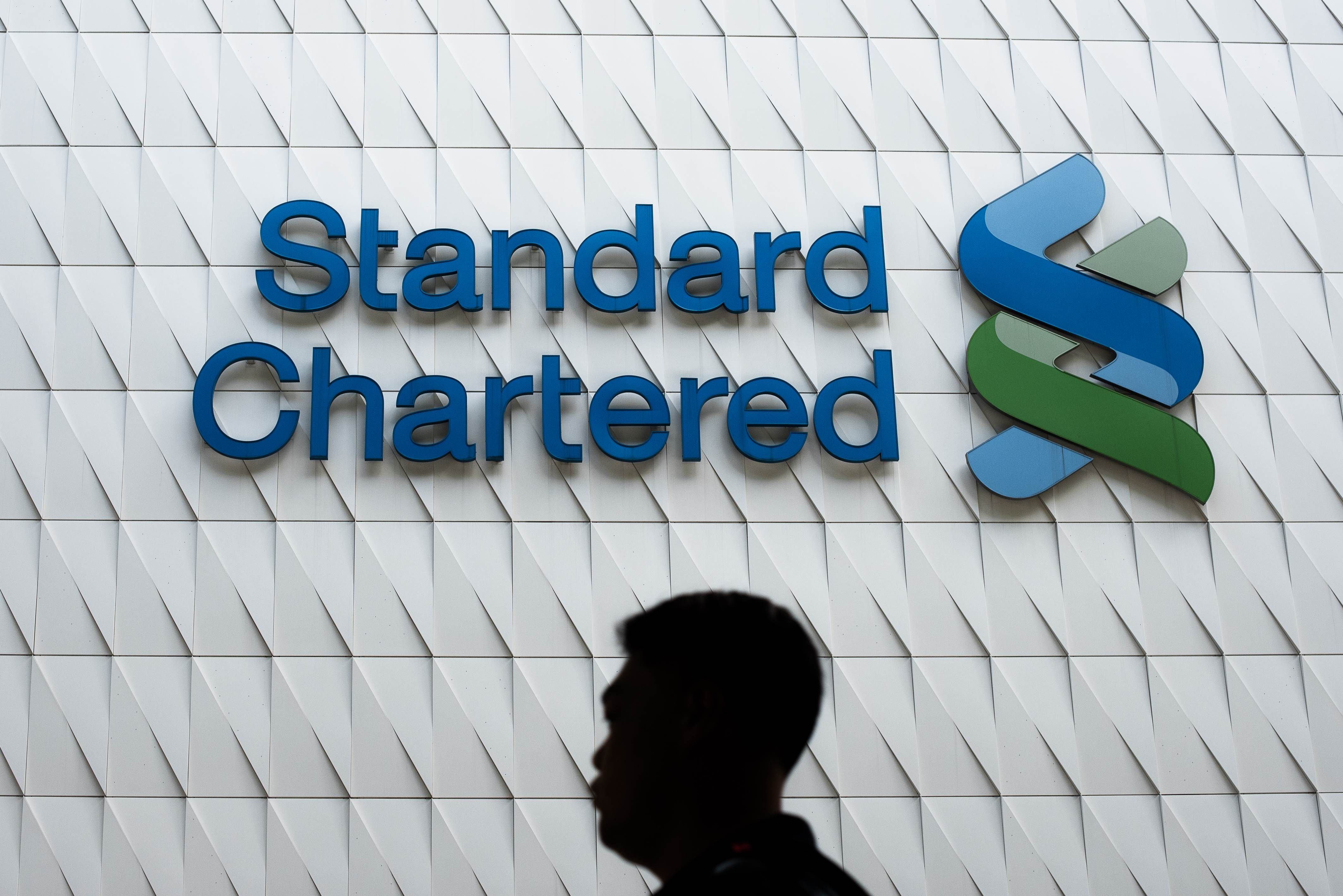 NAIROBI (HAN) May 31.2016. Public Diplomacy & Regional Security News. Standard Chartered is to launch its mobile and online banking platform in eight African countries, its consumer banking chief for the region told Reuters, as the lender seeks to grow in Africa at a time when some European banks are retreating.

StanChart will launch the service for its 1 million customers in Botswana, Ghana, Kenya, Nigeria, Tanzania, Uganda, Zambia and Zimbabwe in the first half of 2016, the bank’s regional head for retail banking Jaydeep Gupta said.

“Africa’s populations are moving quickly to embrace mobile banking and local banks have made material investments on the digital side, so to protect and grow our market share we are investing,” he said.

Gupta said StanChart hopes to grow long-term retail banking revenues in Africa by three to four times the pace of the region’s growth in economic output.

The bank’s strategy stands in contrast to European rivals who have beat a rapid retreat from Africa in recent years, stung by plunging commodities prices and weaknesses in African currencies.

Barclays said on March 1 it was seeking to sell its African business as part of a plan by new Chief Executive Jes Staley to simplify the bank’s structure.

The International Monetary Fund on May 3 cut its 2016 growth forecast for sub-Saharan Africa by 1 percentage point to three per cent, the lowest level in 15 years and half the average over the last decade.

The tough environment has seen bank stocks in Africa plunge and lenders in countries such as Kenya and Zambia fail.

StanChart is nonetheless expanding its physical presence in the region, adding 10 branches in the Nigerian capital of Lagos as part of a strategy to focus on Africa’s capital and top-tier cities which Gupta said account for roughly 80 per cent of consumer banking revenues.

Gupta declined to put a figure on the bank’s Africa investment. Africa accounts for 10 per cent or around 8400 of the lender’s total employees, and StanChart made a net loss in the region of $32 million in 2015 on rising bad loans, according to company data.

Former Barclays chief executive Bob Diamond is also optimistic about the region and is bidding on his former employer’s African unit, even as his investment vehicle Atlas Mara reported a $2 million loss for the first quarter as its African banking investments struggled.

StanChart’s Gupta, like Diamond, advocate looking beyond Africa’s short term economic woes.”Africa is a multi-speed market with some countries such as Kenya bounding ahead while others like Zimbabwe and Nigeria remain challenging, but we see attractive long-term growth opportunities for the continent,” Gupta said.