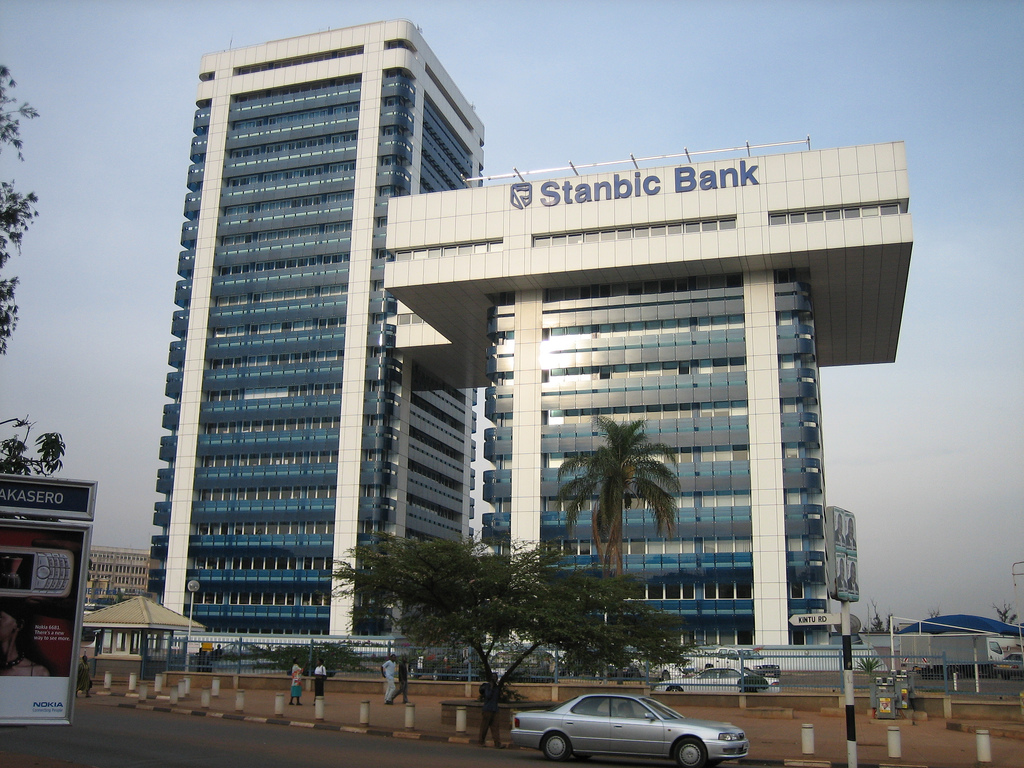 Stanbic Bank Uganda, the country’s largest lender by assets, has raised $55 million through a syndicated loan provided by banks from Middle East.

The bank said Wednesday that the money will boost lending to telecommunications, energy and mining sectors, among others.

The debt transaction initially targeted $40 million but was oversubscribed by $15 million amidst strong market appetite witnessed in the Middle East financial markets, Stanbic said in a statement announcing the deal in Kampala.

The syndicated loan carries a two-year duration and is priced at 275 basis points above the London Interbank Borrowing Rate (Libor).

“We are pleased that Stanbic Bank Uganda continues to demonstrate market leadership by completing another successful transaction in the international loan market, in an extended two-year tenor at such tight pricing. The oversubscription of our syndicated loan transaction further validates the confidence that the international financing community has in our consistent growth story,” said Patrick Mweheire, the managing director at Stanbic.

Stanbic previously raised $85 million through a corporate bond structured in 2014 from the same market; an amount that was fully repaid prior to conclusion of the new transaction.

Bank executives attribute the lower transaction amount pegged to the new deal on reduced but fairly significant demand for US dollar loans in the local market under high currency volatility patterns and renewed investment appetite.

The Uganda shilling fell by nearly 17 per cent against the US dollar last year, a dismal outcome mainly blamed on election jitters and consistent gains posted by the greenback against other global currencies.

Whereas the lender’s parent company, South Africa’s Standard Bank Group, boasts of a massive balance sheet worth $133 billion as at end of June 2016 – a strategic source of cheap funds available for onward lending to its 20 subsidiaries, Stanbic executives cite growing regulatory dislike for inter-company transactions as a key factor behind its decision to explore foreign financial markets for additional funding.

For example, Stanbic Bank Uganda was the lead arranger for the $114 million syndicated loan extended to MTN Uganda earlier this year. The loan will support massive network infrastructure investments planned by the telecommunications giant including construction of a new headquarters building in Kampala. The loan deal was also financed by Barclays, Standard Chartered and Citibank.

The bank’s total assets grew to Ush4.5 trillion ($1.3 billion) by close of June 2016 while its market capitalisation stood at Ush1.3 trillion ($0.4 billion), its records show.