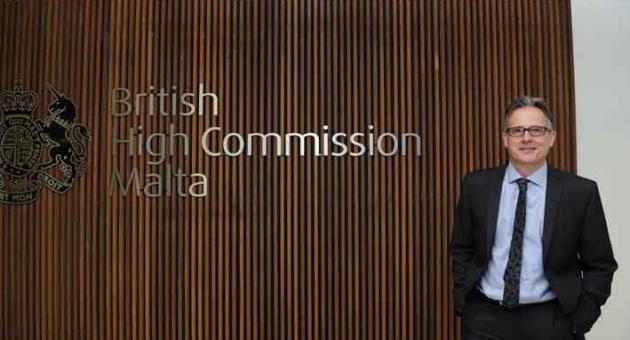 A STAFFORD-BORN member of the Foreign Office will move to the troubled country of Somalia soon to become the UK Ambassador.

David Concar, originally from Little Haywood, will head out in mid-January to live in the country, which has been the target of frequent terrorist attacks from Islamic extremists.

Before joining the Foreign Office in 2004 Mr Concar worked for international science journal Nature, and was then deputy editor of New Scientist for a number of years for which he won an award.