Home Eritrea A Very Stable Eritrea and the Failed foreign policies of America. 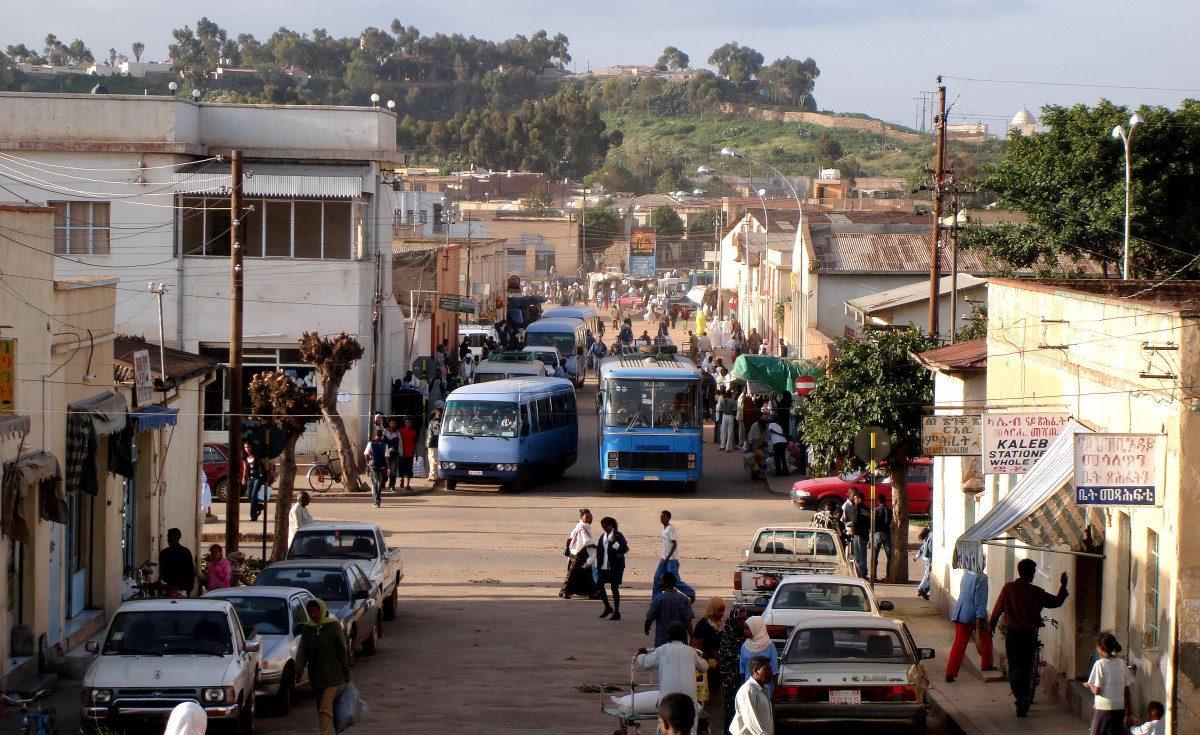