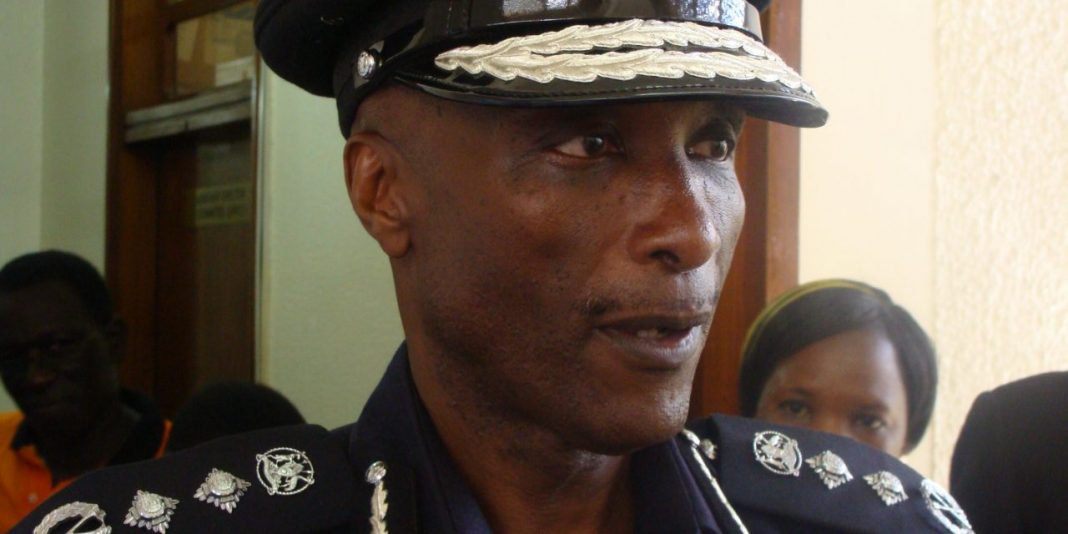 “I have learnt that some of the [Ugandan] relatives are receiving calls from [the SPLA-IO abductors demanding] for a ransom. We’ll make all the available means to secure the release of the two. It is a joint venture,” Maruol told reporters in Kampala on Saturday.

He alleged that two Ugandans were kidnapped by the South Sudanese rebels on Juba-Nimule road.

The South Sudanese police boss made these remarks while meeting his Ugandan counterpart, General Kale Kayihura, in Kampala, Uganda, on Saturday.

The opposition faction has however dismissed the accusation, saying their troops are disciplined and have never abducted any civilians be they South Sudanese, Ugandans or any other nationals.

“This is a mere negative campaign against our Movement. Our forces have never abducted civilians, South Sudanese or foreigners, let alone demanding for ransom,” Machar’s spokesperson, James Gatdet Dak, told Sudan Tribune on Tuesday in response to the allegation.

He accused the government of trying to use the allegation as a pretext to try to persuade the Ugandan government to again deploy their troops into South Sudan as they did from 2013 to 2015 during the 21 months of civil war.

Dak further claimed that if it was true, it could be soldiers and police loyal to the “rogue regime” in Juba that kidnapped the Ugandan nationals to either get the ransom or use it to smear the image of the SPLA-IO forces.

He said the SPLA-IO forces are a disciplined army which differentiates between civilians and armed combatants, adding that they even spared President Salva Kiir’s official in 2015.

“Even when our forces captured Mr Isaiah Chol Aruai in February 2015, who is the Chairperson for the National Bureau of Statistics in Salva Kiir’s regime, he was spared and released. Although it was at the peak of the civil war, our forces understood that he was a civilian official,” Dak cited.

He said it is the security organs loyal to President Kiir who are known for kidnapping civilians and torturing them, further claiming that they could be their soldiers abducting Ugandans to demand money for ransom.