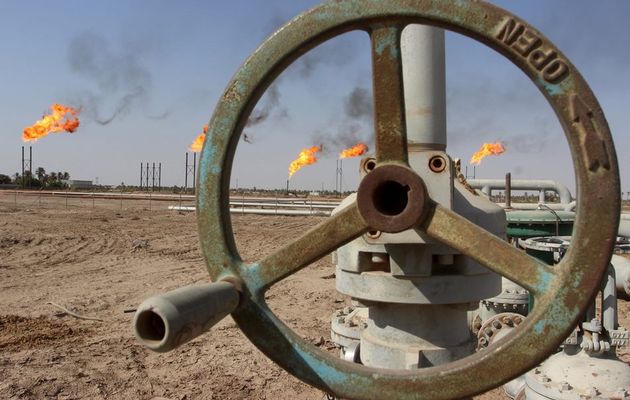 A spokesman for President Salva Kiir said the report released in Washington at a high-profile press conference headed by Clooney was both “misleading” and ill-intentioned.

Released after a two-year inquiry, it says Kiir and his former deputy Riek Machar — currently on the run — have benefitted substantially from a three-year conflict that has forced 2.5 million people from their homes and left half the population dependent on food aid to survive.

The report said the “key catalyst” of the war was “competition for the grand prize — control over state assets and the country’s abundant natural resources,” notably its oil.

“The report itself is completely rubbish,” said Wek. “Yes, there is corruption in South Sudan but this report has fallen short of detailing the corruption.”

He alleged the report aimed to undermine the regime, saying it “is misleading, it is politically motivated to tarnish the personality of President Kiir … and those generals struggling for the betterment of South Sudan.”

The government will form a legal committee to respond in writing, he added.

Clooney charged that South Sudan’s warring leaders and their cronies have amassed fortunes, including foreign properties and stakes in international firms, while prosecuting a murderous conflict.

Top officials’ families “often live in multi-million-dollar mansions outside the country, stay in five-star hotels, reap the benefits of what appears to be a system of nepotism and shady corporate deals, and drive around in luxury cars,” the report said.

The inquiry was carried out by The Sentry, a watchdog group founded by Clooney and rights activist John Prendergast.

After presenting its results, Clooney and actor Don Cheadle stopped by at the White House to discuss South Sudan with President Barack Obama.

The United Nations is currently seeking to beef up its peace-keeping effort to protect civilians and aid workers due to a new flare-up in fighting.

After decades of fighting, South Sudan became independent in 2011. The latest bout of bloodshed erupted in December 2013 when Kiir accused former deputy Machar of plotting a coup. UN experts have blamed both camps for reigniting the fighting.