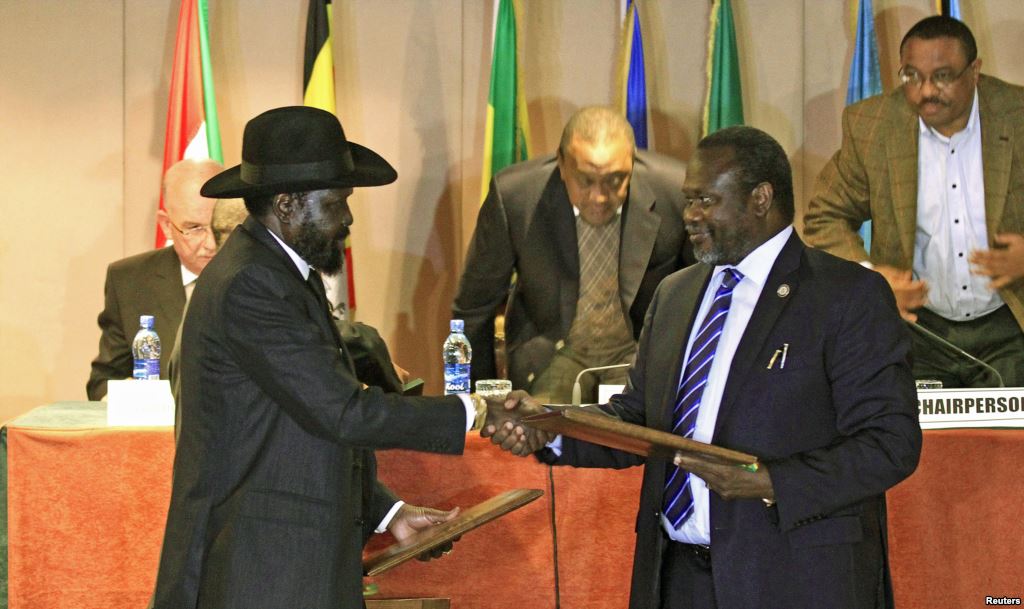 JUBA (HAN) July 7.2016. Public Diplomacy & Regional Security News. South Sudan has cautioned the International Crisis Group (ICG) for what it termed as biased documentation and reporting on the country’s implementation of the peace agreement that ended the civil war in August last year.

The lobby group released a report recently claiming that the agreement by the warring factions could collapse over disagreements on the contentious issues.

The report says the implementation had already stalled and military confrontation was spreading across the country, citing the recent fighting in Wau town.

It further adds that conflicts were on the rise in some parts such Upper Nile and Central Equatoria, and were likely to spread further.

The ICG report warned that the collapse of the peace agreement could seriously impact on the stability of East African Community (EAC) and Igad blocs. It called on the main partners to the peace deal to renew their push for its full implementation.

But South Sudan Information minister Michael Makuei Lueth described the report as “bad wish and biased”. “Those who write such reports wished South Sudan every failure,” Mr Makuei was quoted by the media in Juba. “They are the warlords who would all the time like to see the whole country in a crisis so that they benefit out of all that,” he said.

The main opposition armed group under, Dr Riek Machar, also issued a statement dismissing the ICG report, saying it was too early to judge the progress of the implementation of the peace agreement.

“The process is a bit slow, but it needs time. I don’t think that the research that has come out that the peace agreement is going to collapse is true,” the deputy spokesman in the office of the First Vice-President, Mr Nyarji Germelili, said.