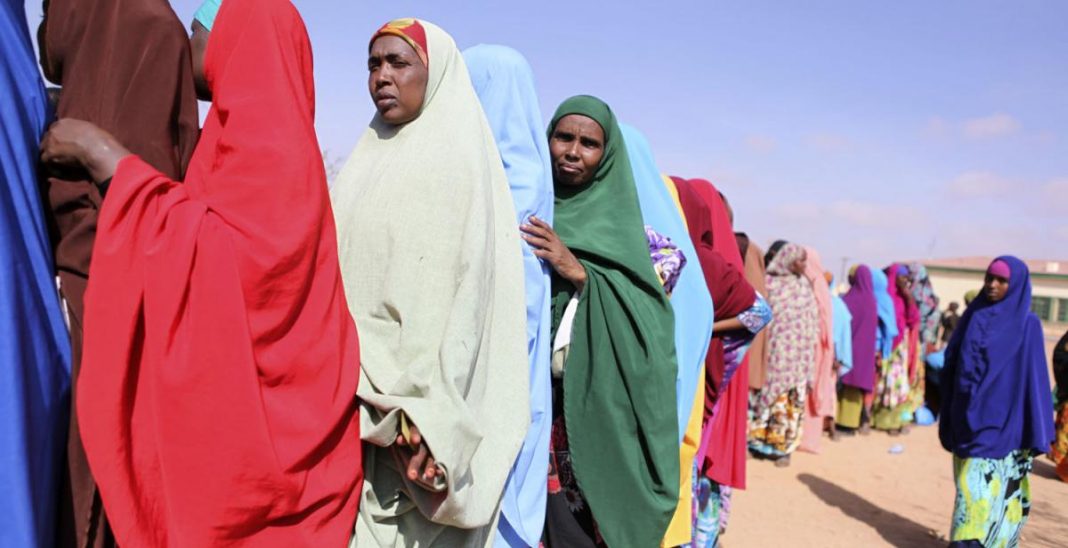 HARGEISA (HAN) November 4.2016.Public Diplomacy & Regional Security News. By Abdirahman Mohamed Dirye. Built on Somalia’s ashes in the 90s, Somaliland reborn from nowhere and its natives reclaimed “re-recognition’” of Somaliland no matter what. But as presidential elections nears to March, 2017 and the talk of another unnecessary delay not to mention the talk of rigging by the ruling party successor, the least popular of all the three candidates of three national parties  makes Somaliland re-recognition more distant than ever. Achieved nothing, the recent talks with Somalia in Turkey further dashed Somaliland global standing as potential candidate as sovereign country. Again, the predicted elections delays due to technicalities set up in advance to mislead the world and get illegal extension for the government whose term is up, will further undermine the autonomy’s global fading legitimacy. Somaliland historically anti-terror and tyranny, but its democracy striped of its soul values: freedom of press, accountability, and freedom to choose whatsoever party one wants. In Africa, single soldier despot kills off people, Kulmiye ruling party grouped three ex-guerilla cadets to succeed the outgoing president, that’s quite alarming. Furthermore, none of these warlords ever ruled. Last job Muse Bihi has done was at the turn of the last century; his record is full of clannish clichés from narcissism to bullying bossiness.  Cautious voters think if he wins in the next elections by combination of fraud and multiple balloting in unsafe zones in the East, he will kill Somaliland once for all.

The outgoing president said to say to him off camera “if you wanna win you never win with votes, but by other means of subjugation, you don’t need to” onlookers saw him nodded considering as a compliment. Whatever the reason is, Muse Bihi of the Kulmiye Party hated by his own cronies. Surrounded by ex-commandos of Somalia, Kulmiye Party tyrant looks deluded. He calls himself ‘the unsworn president’ of the nation needless of any elections.

“Elections mayn’t be hold next year in its timeframe because registration cards were not yet printed out, there are technical problems outstanding!” said Commissioner of the election body with the condition of anonymity. His remarks proved by MP from Gabilay, Hasan Awale, lap dog for big eaters of the national cake. He talked to local TV channel today “the famine disaster in East regions and the president’s wonderful performance for the past years obliges another two years of extension for the expired government”. The UK deputy mission in Mogadishu Andrew Allen expressed the world’s disappointment with Somaliland if proceed to another election postponement.

Last week, donors and Somaliland election board known as NEC met in Addis Ababa of how to hold presidential election in March 2017. The democracy backers unhappy of the separation of presidential from parliamentary elections and the postponement of the latter summoned the NEC for possible fundraising but  Somaliland Kulmiye ruling party crooks opted to amass the wealth and enrich themselves heedless of world decry about the election delay.

Engineer Hashi former Minister of Finance called the eviction of humanitarian NGOs from the country followed by Minister of Foreign Affairs Sa’ad Shire who stated that Somaliland financially affords all elections expenses even if the world defaults its pledge of its share. Once vacated by all foreigners, Somaliland military junta party Kulmiye easy to rig the election because the world ties soured and the presence of international election observers are hard to come by especially outside the capital Hargaysa. Last week, two governmental organisations left Hargaysa without any notice.

Somaliland Foreign Minister always emphasizes the money “give more money or hell with you” it seems Somaliland needs no strengthening of democracy as a tool to maintain the political stability. “We don’t need the world, they needs us” the amassers of embezzlements less likely heedless of any world advice to achieve re-recognition than to receive money. this new mentality developed very recently but warned by Ismail Buubaa, Somalia’s former Foreign Minister who left the business of Somali unity behind and recently joined the forces of change in Somaliland.  The whole mission of Somaliland reduced to moneymaking machine that milks the aid even during the famine peak.

Wadani, the largest opposition party comprising of the key founders of Kulmiye who disavowed the candidate Muse Bihi for not listening to the  calls of common ownership, his resignation for giving chance for better candidates, and Somaliland key political figures the likes of Bihi Yonis, and Hirsi Haji Ali emphasized the blowback of the election delay. “Any further delay of election, be it warranted or not, would shut down the little trickle of the world ties”  said Wadani presidential leader Abdirahman Mohamed Abdilahi “Iro”.

Kulmiye that roughly translates the unifier of (cobbled Somalia) has been accused of pan-Somalism and the return of the ex-unity. The party decriminalized Somalilanders integration with Somalis unwittingly diluted the faith of Somalilanders in the self-rule and ultimate independence.

They restored the trust and narrowed the political difference between Mogadishu and Somaliland. Imams from both sides meet to pray the Somali peninsula and delivered famine aid interchangeably.

Somalilanders stuck with the ruling party for the past decade and want to get rid of it because Somaliland at the stakes. Last week floods of paid servants of the government shifted to the Wadani Party to throw Kulmiye into dustbin in the next presidential elections. With little rules to abide by because the electoral board seems lax, Kulmiye engaged in suicidal politics of “ my way or no way or I screw you up” and scare tactis if elections result does go their way. The world sees Somaliland Somalize itself very soon under a leadership that often brags of  being diehard fans of the restoration of the lost recognition.