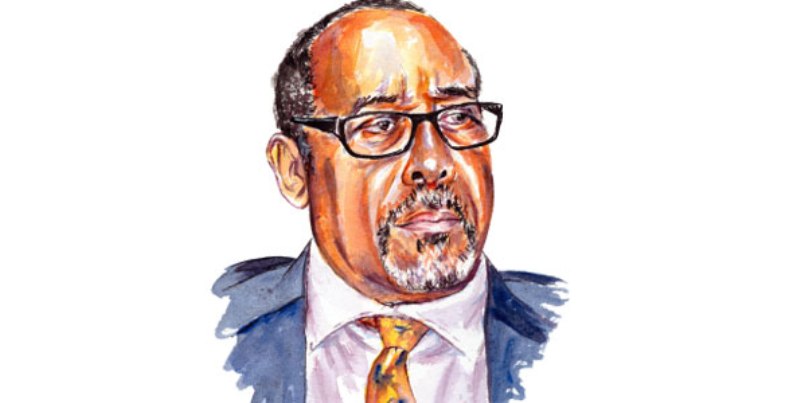 HARGEISA (HAN) August 20.2016. Public Diplomacy & Regional Security News. Democracy without timely elections is an other form of authoritarianism and infringement of people’s democratic and constitutional rights. One of the main pillars of Somaliland Stability is the citizens prerogative to choose who they want in office. Purging such right will take them to undesirable itinerary, where not only the stability of Somaliland but also the tranquility of adjacent countries is at risk. Already, Somaliland had two years (2015-2017) of Presidential term extension, where the whole nation was against but few lobbyists,powerful,callow and avaricious ministries and the speaker of the house of elders forcefully passed it, by ignoring the nationwide outcry, trepidations and refusal of the accustomed unnecessary presidential term extensions. Daring an other term extension and ignoring citizens’ rights, demands and aspiration will not be good for Somaliland as a whole.

The same lobbyists and callow ministeries, notably the Minister of the Presidency is trying hard to find any excuse to delay the Presidential election which is due in March 2017 to 2019. To make it possible their devil and undemocratic attempt, they are striving to create every condition; such as starting new fictitious political engagements in the Eastern regions of the country, meddling with the voter registration and the election timetable . People who are familiar with the personal background of the current Minister of the Presidency, argue that he is strongely abhors democratic form of governance and favors either clan form of governance or Islamic courts system style of governance.Therefore,it is incumbent on the Somaliland election stakeholders to not let individuals like this Minister to  jeopardize Somaliland election processes.Already,the number of clan conferences is on the rise,everday you can watch local TV stations broadcasting the opening or closing ceremony of a major clan conference. In addition, in reflection of the people’s increasing  resentment towards  the current broken democractic system,Imams (religious leaders) openly state on Friday Sermons how democracy has became dysfunctional in Somaliland and that its time to explore alternative and better systems,and this is what some ministeries in the government wants to see,a failure of democracy and the emergance of their desired forms of governance.

Correspondingly, questions were raised by prominent individuals who have extensive experience and prodigy in Somaliland elections to the viability of holding the two elections at the same time. Such questions were included; does the national election commission(NEC) have the required prerequisites, capabilities and experience in holding the presidential and parliamentary elections at the same time? Do they have the systems and mechanisms of serving the possible complaints from 164 (246 candidates will compete on 82 seats;164 are expected to fail)  failed parliamentary candidates and two presidential candidates?. It has been concluded that this may risk the stability and security of the country.  Bearing in mind, that Somaliland locates in fragile and volatile horn Africa, such disputes will fuel disruptions and open chances for the watchful undesirables, whom are closely watching to get a chance to foment social unrest and civil strive as they did in neighboring Somalia.

Hence, the way out is holding the presidential election first and sorting out issues surrounding on parliamentary elections. Somaliland will bemoan a lot as a result of any endeavor of having a second presidential term extension.