Home Daily Security Briefing Somaliland: Speaker "I will not step down until the exact date of... 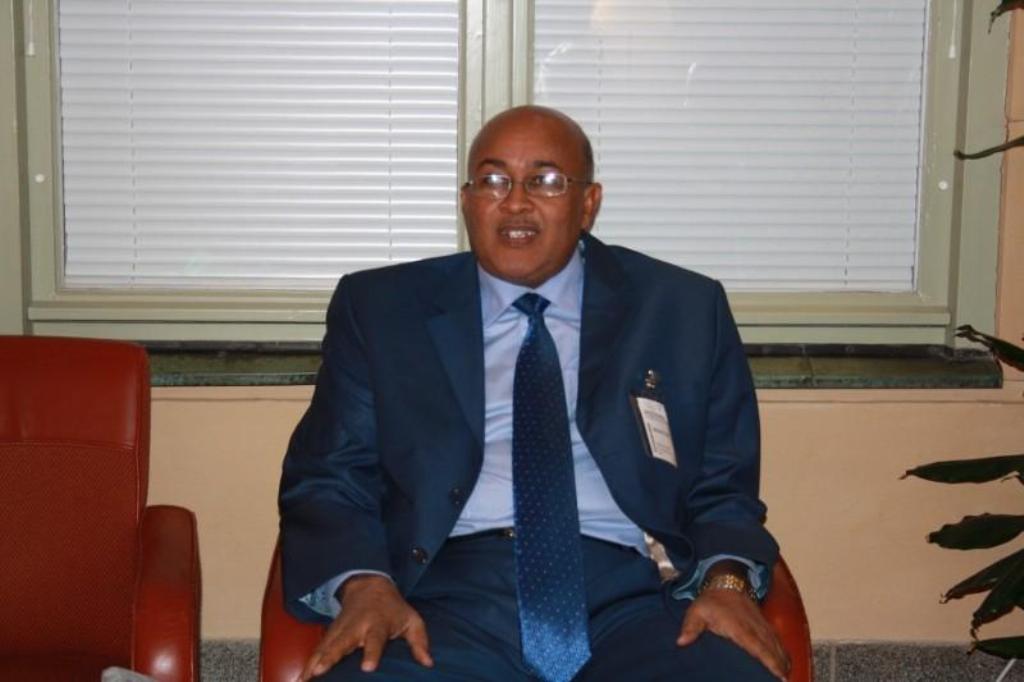 Hargeisa (HAN) November 18, 2014. Horn of Africa Security Briefing news. The speaker of Somaliland parliament and the chairman of the opposition party Wadani Abdirahman Mohamed Irro held press conference in Hargeisa, he discussed wide range of issues including the no confidence motion tabled against him and the upcoming Somaliland elections.

speaker of Somaliland parliament said, I will not step down until the exact date of elections be announced

The disagreement of Parliament’s low chambers, the House of Representatives has been postponed for two days. This move made possible by the elders from the upper chamber of Guurti help discourage the tabling of a no confidence motion against speaker Abdirahman Irro led by lawmakers from the ruling party, Kulmiye.

Meanwhile, The arrest of the two Somaliland reporters is part of a long chain of security  incidents, which have seen journalists arrested, imprisoned and intimidated for reporting unfavorably on the current Somaliland Kulmiye government. In this security case, the journalists had allegedly reported on an anti-government rally  against the current parliamentary crisis in hargeisa.