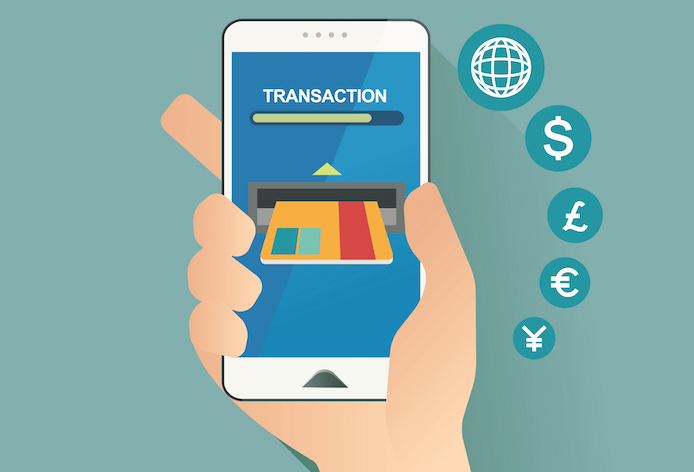 HARGEISA (HAN) July 14.2016. Public Diplomacy & Regional Security News.BY: Mohammed Dahir Ahmed. Somaliland is one of the leading markets in mobile banking platforms in Africa. It has been acknowledged by renowned individuals such as Bill Gates of Microsoft and international finance and development institutions as far as its innovation and customer reach is concerned. It has made easy payment for   goods and services. It is free as this type of service is charged in other countries.

Presently, Zaad customer’s savings does not grow up, as it is not invested on their behalf and interest is not provided on savings. This is a gap which can be explored in the future on best ways to utilize this  fund for investment purpose in the benefit of the company‘s customers in particular and the whole nation in general.

Similarly, in addition to its irrefutable benefits to its customers and the society at large, there are regulatory issues surrounding on the operation of mobile banking platforms such as Zaad in Somaliland. Recurring questions includes; financial stability of mobile banking service providers, protection of service consumers, compatibility of company service to the national needs, the integrity of the system and its traceability, which bank to keep this money, protection of customers money from other creditors of the company, existence of safeguards on the separation of the customer fund and the company’s working capital and other investment ventures.

The onus of protecting Somaliland mobile banking service consumers is on Somaliland authorities  especially the Central Bank by making sure that those companies who provide the service- provide in a prudent, legal and responsible manner. It has also the responsibility of making sure financial inclusiveness for all and whether their operations are filling the existing gaps in Somaliland economic landscape. Consumer’s money in mobile platforms should be protected in case the service provider collapses. Similarly in case of Company insolvency, it should be ensured that creditors of the company does not claim and  take the customer deposits. This can be achieved by not keeping the customer deposits  in the name of the company but a different one. In Kenya, customer deposits in M-Pesa are kept in the name of a third party ,pre- agreed with the Central Bank of Kenya.

Moreover, regulatory authorities are required to make sure that mobile banking service providers maintain liquid assets equivalent to the total value of the customer funds collected. The Central Bank of Kenya imposed on M-Pesa’s provider Safaricom to keep fund liquidity by placing collected cash in prudentially regulated bank. To diversify risk, in Afganistan regulatory authorities require that funds be kept in different banks in case if one goes bankrupt the rest is safe. Here in Somaliland Zaad is part of Telesom group of companies who owns also Darasalaam bank.

The Central Bank of Somaliland did not take any step close to what I have mentioned as it is highly dysfunctional and far off up to know to act as a regulatory authority rather then government currency storage and withdrawal facility. This allows mobile banking providers such as Zaad to actively invest customer deposits in illiquid assets such as real estate, which may force them to print numbers as currency in case they run out of liquid cash. Furthermore, customer funds are supposed to be separate and not to co-mingle with the working capital of the service provider which is clearly evident now here in Somaliland.

The worst case can happen if there is either a dispute among the shareholders of Telesom or collusion, where lending and enriching among themselves takes place which can not be detected easily since corporate governance standards is very weak here in Somaliland, where no company submits audited annual accounts, list of its shareholders and its board of directors to the company registrar as stipulated by Somaliland company law.

M_ddahir@hotmail.co.uk Mohammed holds the Islamic Banking and Finance Qualification (IFQ)  from the London Institute of Securities and Investment on top of other business and fianance qualification.