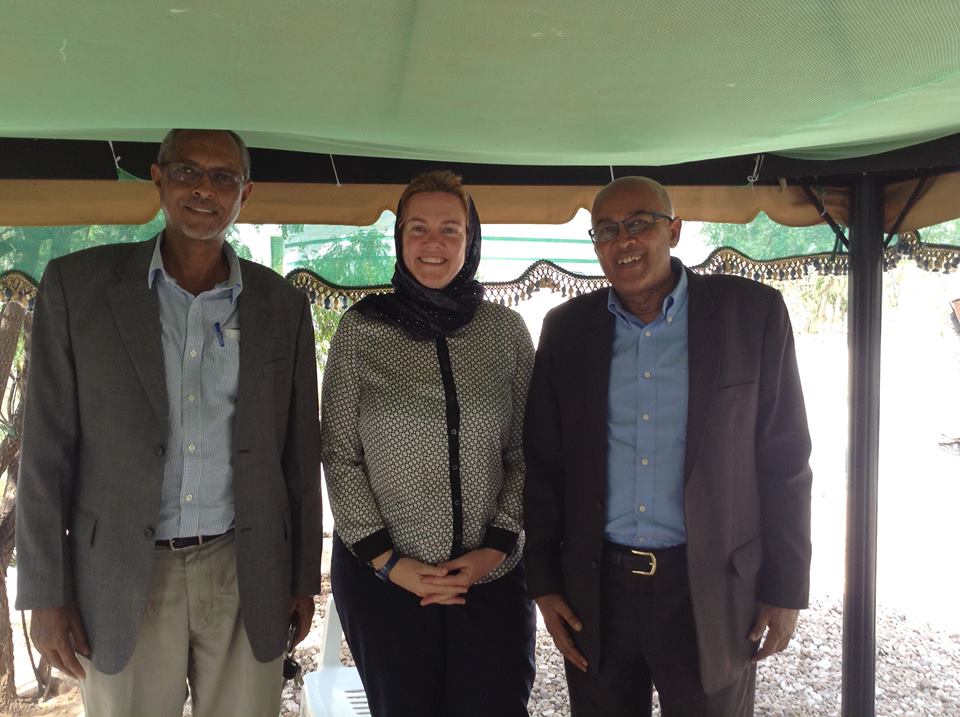 Hargeisa (HAN) August 13, 2015 – Public Diplomacy and Regional Infrastructure Initiative News. The European Union has closed down its office in Hargeisa, the capital of self-declared state of Somaliland. The organization has also ordered its staff out from the unrecognized breakaway Northern republic of Somalia region.

It is not immediately clear what precipitated the move but according to the state foreign minister Mohamed Yunis Bihi, financial constraint is the reason behind closure of the key office in Hargeisa. According to  sources, the Somali federal government’s visit in Buuhodle, the minister of Transport and Aviation, HE Ali Jangali, were responsible to convince EU officials in Nairobi to minimize its official presence in Hargeisa.

Main opposition parties in the self-declared state have refuted the authorities claim saying political issues such as extension of the election period has resulted European Union to take decision. European Union which is significant supporter of Somali Federal Government has its main office in the capital Mogadishu.

Photo: The UK in Somalia is represented by the Ambassador, Harriet Mathews, and colleagues from the Department for International Development, Ministry of Defence, Stabilization Unit and Foreign and Commonwealth Office visited Hargeisa.