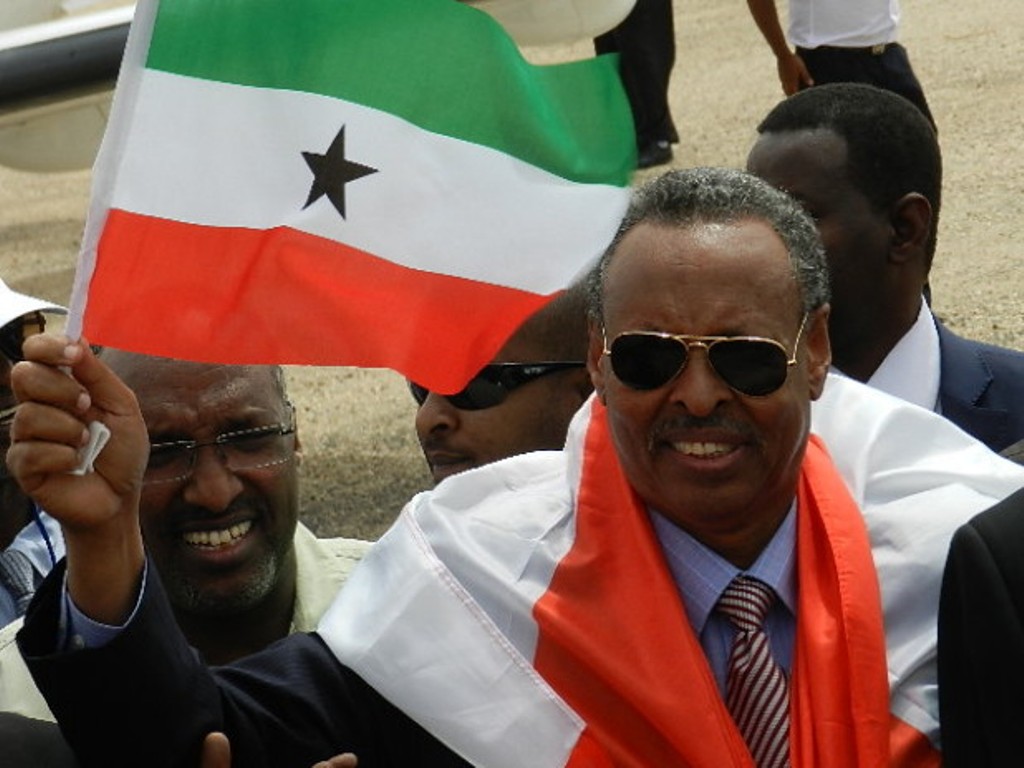 Dubai (HAN) June 15, 2014 – Regional security and Stability update. Kurdistan and Somaliland has been one of the few beneficiaries of the chaos currently gripping large parts of Iraq. Kurdist’s capital, Erbil, where many Kurds are now starting to talk of the possibility of independence, similar in Hargeisa,  Somaliland.

Kurdistan: The capital city is just 60 km from where insurgent forces of the Islamic State in Iraq and Syria (ISIS) have established their frontline. Nevertheless, there is calm in Erbil – part of a region that has mostly been a haven from Iraq’s violence over the last decade.

With the insurgents making gains in north and central Iraq, Kurdistan’s Peshmerga fighters have capitalised on the withdrawal of government troops to seize control of many territories that it has long been in dispute over with Baghdad.

For many in Erbil, the Peshmergas’ success has opened the door for a separation from Iraq once and for all. 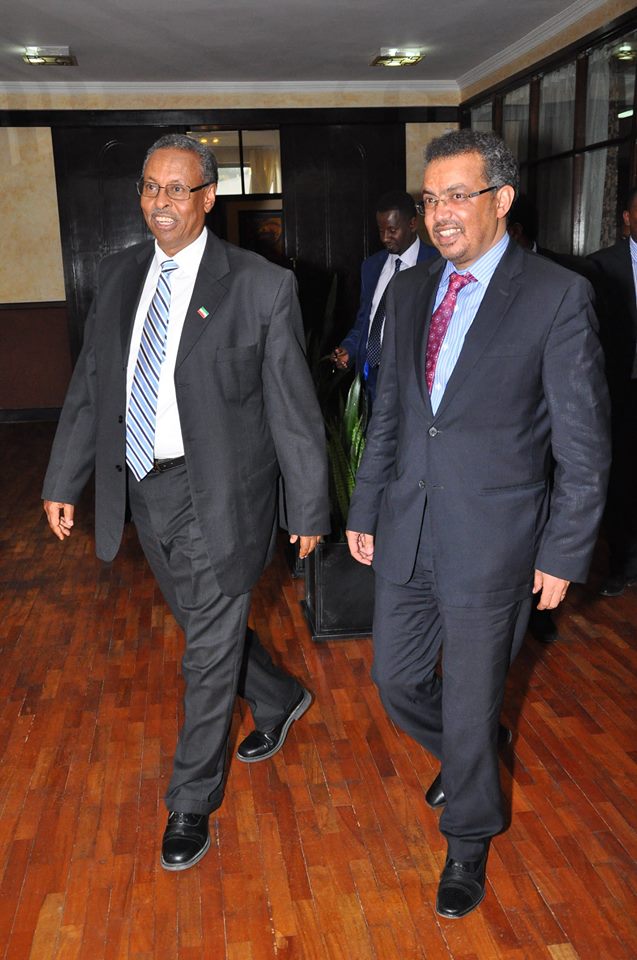 Somaliland: Somaliland has a strong legal case for recognition because it sticks to old colonial borders favoured by the international community. Increased financial security may also support its bid. The above photo, Ethiopian Minister for Foreign Affairs Dr. Tedros Adhanom has held talks with delegation led by Minister for Foreign Affairs and International Cooperation of Somaliland Administration Mohamed Bihi yonis in his office in Addis-Ababa, according to Geeska Afrika Online.

The Minister of Foriegn Affaires of Somailand Mohamed Bihi Yonis, the foreign minister, claims that is about to change, saying that “it will happen soon”. His optimism is overblown, but not entirely without foundation. A number of factors have converged to buoy the independence bid.

Somaliland is a former British protectorate. It gained independence in 1960 and was recognised as an independent state, but, Last year Somalia elected its first permanent government since the fall of the military regime, giving Somaliland a credible partner for negotiations. Ministers have been trying to win Somali leaders over in talks brokered by Turkey.
According to Economist report: there are limits to statehood in Somaliland; Sources close to Somalia’s government say that it is committed to maintaining a unified nation. All public signals from Mogadishu point in the same direction. Somalia wants Somaliland to adopt its planned replacement currency, and is attempting to exercise control over the territory’s airspace. It has also contested the legality of Somaliland handing out oil licenses, saying that right lies with the federal government. A new draft constitution openly lays claim to Somaliland.