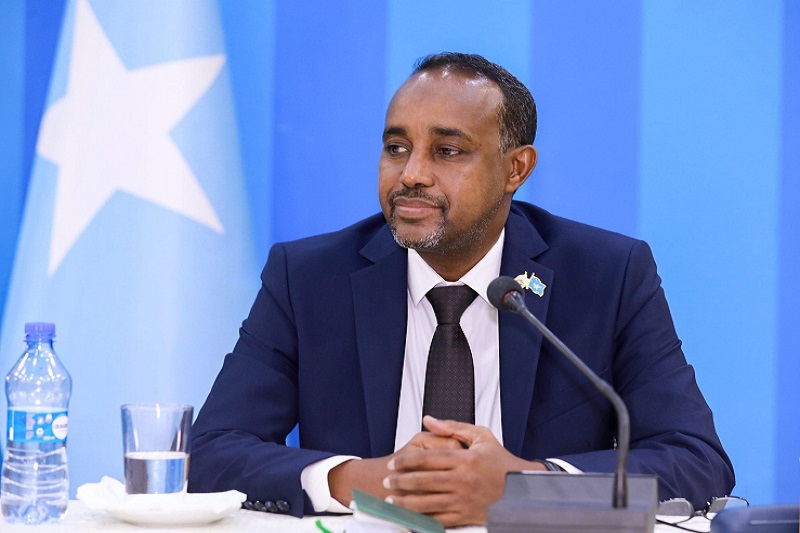 The Somali parliament on Wednesday approved the appointment of Mohamed Hussein Roble as prime minister, less than a week after his nomination.

Roble, who was appointed by President Mohamed Abdullahi Farmaajo last week, replaces Hassan Ali Khaire, who was removed from office after a no-confidence vote. The appointment was approved by 215 lawmakers, with no objections.

Roble, a Swedish-Somali who has been working for the International Labour Organization in the Kenyan capital, Nairobi, takes office at a time when the country is in a transition period, with elections set for early 2021. Addressing parliament, Roble promised to form a cabinet that would steer the country through the transition.

Khaire announced on Sept. 13 that he would run for president in Somalia’s upcoming election.