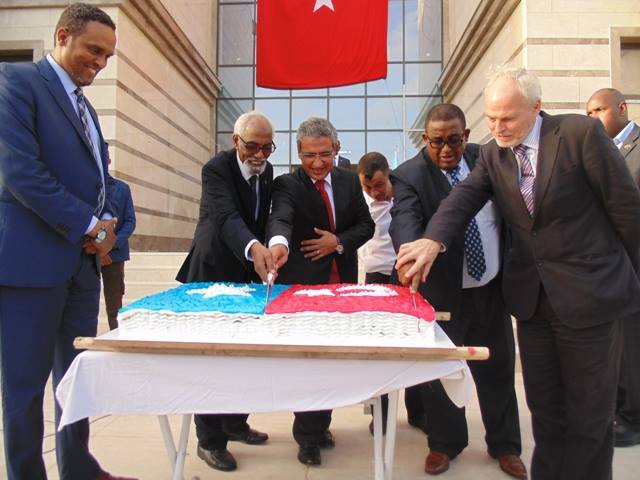 Speaking during the ceremony, Torun said Somalia and Turkey enjoyed cordial diplomatic relations noting that his country was focused on helping in the reconstruction of Somalia. He also said that Turkey will in January open one of the biggest embassies in the world. Turkey has played a major role and is looking to continue its development efforts in the future.