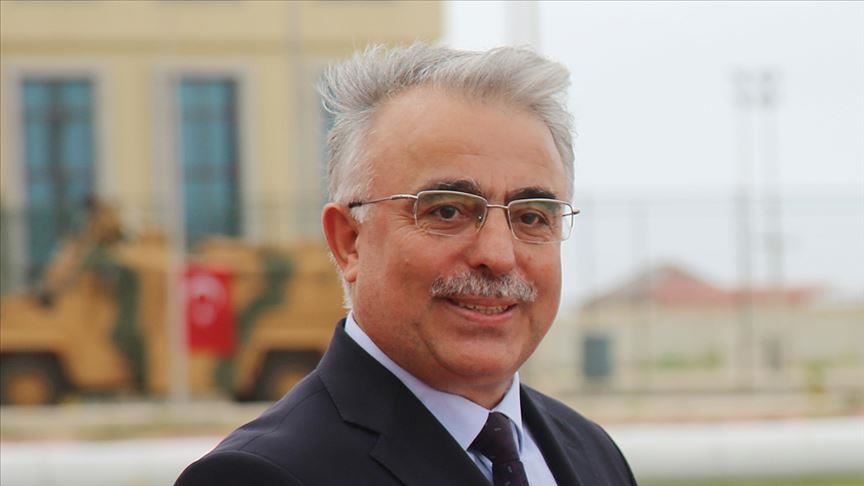 It was a “great pleasure to participate in the opening ceremony of the Third Somalia-Turkey Medical Days,” said Yilmaz, who opened the ceremony at the Turkey Recep Tayyip Erdogan Somalia Mogadishu Training and Research Hospital.

“During the event, young Somali doctors will present their academic studies. We congratulate those young talents who demonstrated that science is possible regardless of any challenge.”

The Turkish ambassador then paid a courtesy visit to Somalia’s Minister of Commerce and Industry Khalif Abdi Omar.

“We confirmed our shared goal to strengthen the cooperation between Turkish and Somali business circles as well as promoting reciprocal investments,” according to a statement by the Turkish Embassy.

“Trade facilitation and balance and also finalization of the Trade and Economic Partnership Agreement TEPA that will boost Somalia’s exports to Turkey,” it said.

Turkey has considerably contributed to improving better health care systems in Somalia in projects that include the construction of a hospital and training of medical students and doctors.