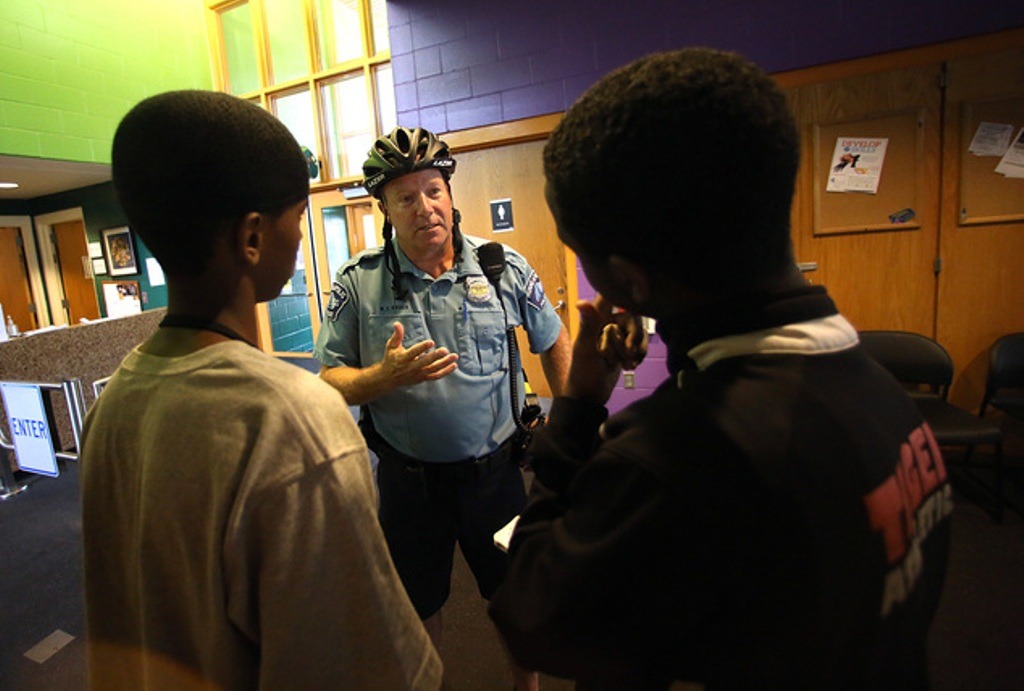 The threat posed by militants and Extremists supporting  ISIS and Al-Shabaab militants  has invaded the campaign ads and speeches all across the U.S., but the issue has had special resonance in Minnesota where an unusual number of people have left to join them.

More than a dozen of the nearly 100 Americans believed to have joined ISIS, including several women, hail from the Minneapolis-St. Paul area, according to federal authorities. Many are recruited from the area’s large Somali population, but the recruits are not confined to Somalis.  Douglas McCain, the first American killed fighting for ISIS, was also a Minnesota native. McCain’s friend, Troy Kastigar, also died this year while fighting with ISIS

U.S. Attorney for Minnesota, Andrew Luger, would not specify the number of individuals under scrutiny, but he said they represent a wide variety of backgrounds.

U.S. Attorney Andy Luger said it would be hard to quantify whether Minnesota is seeing more recruiting than other areas, but he said the state’s large Somali population is a natural target for recruiters.

“The Somali community here deserves to live in peace and security and what is happening with a small number of people within their community is disturbing to them,” he said. “So we in the federal government owe it to our community leaders, our religious leaders, to make every effort to help them combat this.”

U.S. Attorney Andy Luger said authorities also are looking for people in the United States who are assisting the young people in leaving the country.

U.S. Attorney Andy Luger said a young person who has not traveled outside the United States is not going out to get a passport and then book an international flight to the Middle East without help.

U.S. Attorney Andy Luger also said recruiters for extremist group are “very clever” in their appeals to young people in the United States. Luger said America needs to create a better online messaging campaign to counter the message of the “bad guys.”

U.S. Attorney Andy Luger has announced that the Twin Cities’ Anti-terror program will bring more national expertise and resources participation to address terror recruiting in Minnesota to “build what we hope will be a model for the rest of the country.”

The US Department of Justice and the WhiteHouse anti-terror strategy have launched a program in some U.S. cities to identify and apprehend violent extremists and homegrown terrorists before they strike. 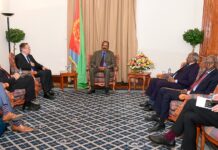