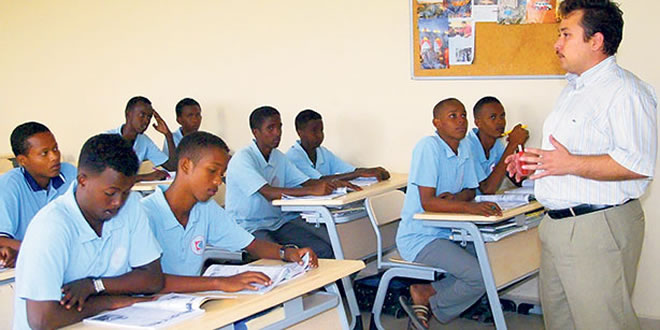 The Somali government announced Saturday that it is suspending a school linked to the group behind the attempted coup Friday in Turkey, giving its staff one week to leave the country.

In a statement, the Somali government said Nile Academy, the terrorist FETÖ/PDY-linked school in Somalia’s capital Mogadishu, was suspended as requested by Turkish government.

The Somali government also stated that a new administrative board will be designated in cooperation with Turkey to resume the school’s educational activities.

Somalia also joined a chorus of nations worldwide in condemning the failed coup, expressing solidarity with the Turkish government and the Turkish people during their democratic resistance.

Some 2,839 military personnel involved in the coup attempt have been arrested, and a number of pro-coup soldiers, including some senior officers, were killed in the attempt to overthrow the government