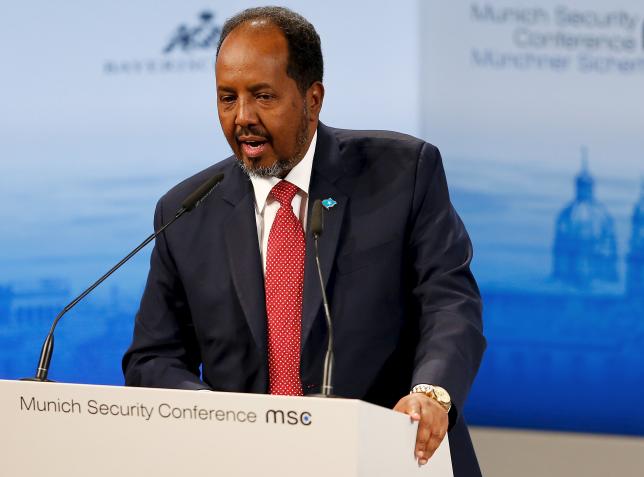 “Without a stable Somalia, the whole region of the Horn of Africa will remain unstable and by and large, the African continent. There are proofs and evidence that (for) some time Boko Haram has been trained in Somalia and they went back to Nigeria,” he said.

“The terrorists are so linked together, they are associated and so organised, (that) we the world we need to be so organised,” he said, speaking in English.