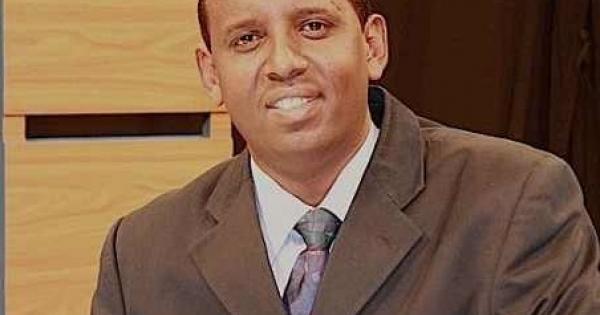 Paris (HAN) October 6, 2015 – Public Diplomacy and Project World Affairs Update News. Ali Dahir Salad, presenter of the show Doodwadaag (The Debate) and Abdullahi Hersi Kulmiye, Antenna Director East Africa from Universal TV, news channel based in London dealing with the Horn Africa, were arrested without warrant by men of the security services (NISA) at their office in Mogadishu. In the process, the television studios were the subject of a raid by NISA that closed the media indefinitely. According to information collected by organizations defending local journalists, the Attorney General would have 21 days to NISA to conduct its investigation, during which journalists remain in prison Godka Jilacow, and can not be brought before a judge . It was also denied access to a lawyer.

coup, local analysts suggest the spread of about two deputies in Doodwadaag emission (The Debate), very popular in the country, September 30, 2015. Elected officials had mentioned the parliamentary motion of no confidence launched against the government and the presence of Ethiopian troops in Somalia within the African Union mission in the country. Comments that displeased at the highest level of the state that does not tolerate the media coverage of sensitive issues, such as government or protest evoking the history of relations between Ethiopia and Somalia.

Assumptions confirmed by the statement of the Minister of Information, Maxamuud Cabdi Xasan Bekos, who said Saturday at a news conference that “Universal TV received several warnings from the security forces to stop anti-government propaganda and ignored them. They (journalists) have been arrested and will be brought to justice soon. “

“The detention of these two journalists is an absolutely illegal measure and constitutes a violation of the principles of freedom of information and expression, yet in the Constitution, says RSF. These arbitrary actions send a very disturbing message to all while the media have a crucial role to play in the democratic debate on the eve of the elections of 2016. We urge the government of Somalia the immediate release of the journalists and the reopening of the studios of television. “

The closure of media that upset is a common practice of the Somali government. In August 2014, the Shabelle Radio was the subject of an eviction by the authorities who wanted to recover its premises. Installed Moreover, it was again closed and several of its employees imprisoned in April 2015, after broadcasting a speech by a spokesman for the Islamist militia Al Shabaab.

With 37 journalists killed since 2010, without credible investigations are not open, Somalia is one of the most dangerous countries in the continent for the profession. In October 2013, one of Investigative Journalists of Universal TV, Mohamed Mohamud, succumbed to his wounds, assassinated with six bullets fired at close range.