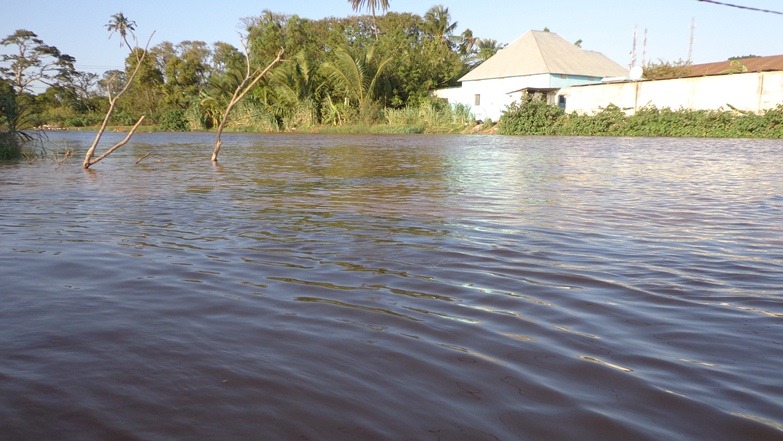 The European Union has pledged €165 Euros for the African Union force in Somalia to strengthen its military capability to fight against the Al-Qaeda linked Al-Shabaab group which continues a guerrilla war against the troops and Somali government. The pledge was made in the Ethiopian capital Addis Ababa after an agreement signed by AU and EU leaders that would provide funding under the Africa Peace Facility (APF). Under the agreement the new fund would cover a period of seven months from 1 June to 31 Dec. 2015, according an AU statement on Tuesday.

The budget would also cover troop and police allowances, death and disability compensation for military and police personnel, international and local civilian staff salaries, operational costs of AMISOM, maintenance, running costs and equipment for the AMISOM Al-Jazeera training camp in Mogadishu and Quick Impact Projects (QIPs), said to the statement.

Klaus Rudischhauser, the European Union’s Deputy Director-General for Development and Cooperation said that the new financial support is meant to enable AMISOM contribute to the stabilization of the security situation in Somalia.” Unlike the irregularly paid Somali army, the African Union forces enjoys a flowing support from the international community, an inequality experts say continues to undermine the building of the Somali army.

A recent report by the U.N. Somalia and Eritrea Monitoring Group, which oversees compliance with U.N. sanctions, alleges that Somali army commanders “hierarchy has systematically inflated their troop numbers in order to secure greater funding for salaries and rations”.”Few cases illustrate the threat posed by financial mismanagement and misappropriation to peace, security and stability in Somalia more than corruption within the Federal Government security institutions,” said the U.N. monitoring group.

“Soldier dispatched from both Berebera and Hargeisa towns have reached the area and handle the situation successfully” he said. Six private companies have been granted to store fuel imports in Berbera depots. Somaliland, located in northwestern Somalia declared its independence from the rest of the country as de facto sovereign state in 1991 but it has not been recognized internationally yet.


The regional administration of Lower Shabeele has expressed fears over flooding of River Shabeele following the onset of the heavy rains. Kurtunwarey and surrounding areas, which are still under Al-Shabaab control, have been identified as areas that are likely to experience a huge impact should the river overflow.

Local farmers, most of whom were about to harvest, have also expressed fears as the raging floods could destroy their food crops. Recently, the Federal Government announced the formation of a task force that will oversee measures to mitigate effects of the expected huge rains but reaching areas under militant control will be an uphill task for them.