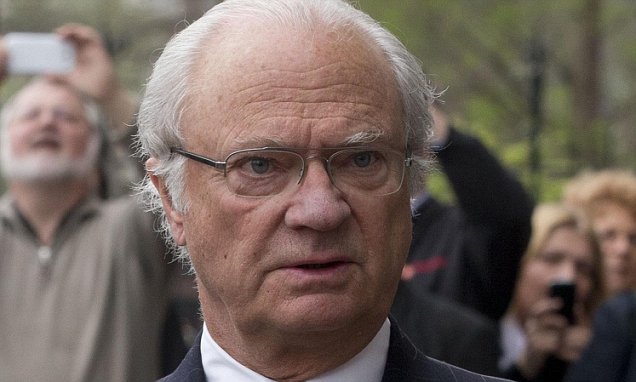 ‪The President of the Federal Republic of ‪#‎Somalia, HE Hassan Sheikh Mohamud, cut short his participation in the Troop Contributing Countries meeting being held in Djibouti yesterday to urgently review security incidents that occurred in Mogadishu and Baidoa in the last week.

In addition, the President postponed his official visit to Sweden, which was scheduled to take place from 1-3 March 2016. This visit was intended to strengthen the bilateral cooperation of the two countries.

The President had intended to meet with the King of Sweden, HE Carl XVI Gustav, the Prime Minister of Sweden, HE Stefan Löfven, and Cabinet members to exchange views on Somalia’s political and reconciliation progress, economic development and the enhancement of the Swedish private sector direct investment in Somalia.

President Hassan Sheikh Mohamud would like to express his sincere and gratitude to the Swedish people and Government for extending the invitation and looks forward to being able to accept in the near future.