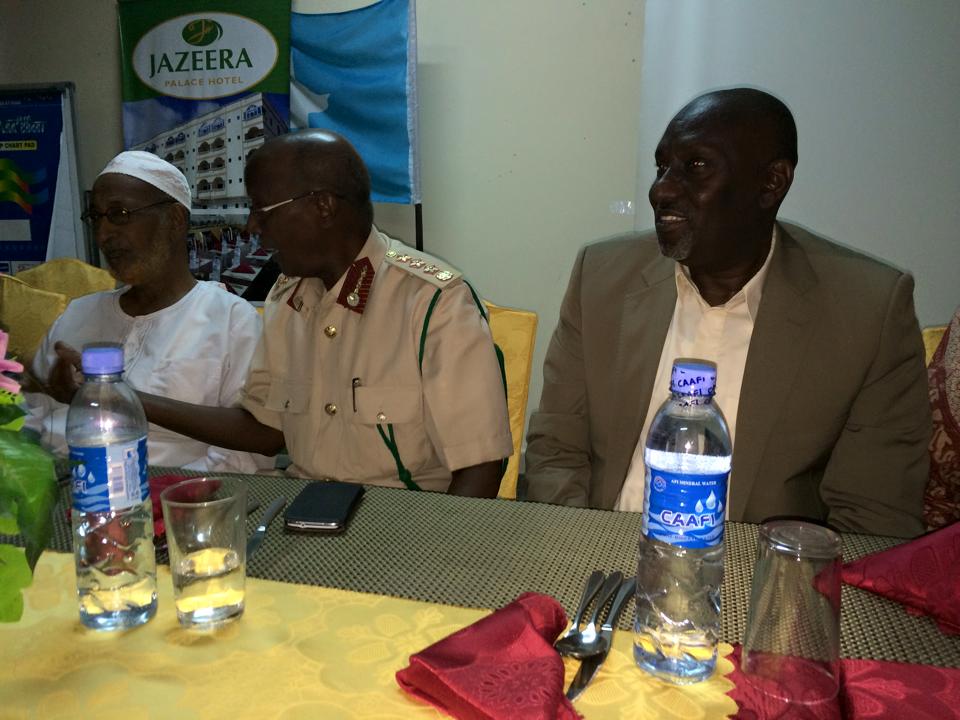 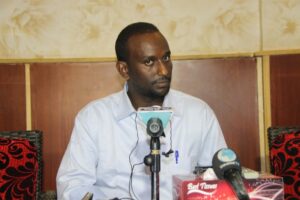 The Somali president Hassan Sheikh Mohamoud commented after the former Al-Shabaab intelligence leader Zakariya Ismail has declared that he quitted the Al-Shabaab group’s ‘violent’ war at a press conference in Mogadishu on Tuesday.

“I say to the many disaffected members of al-Shabaab: the door is always open to those who reject al-Shabaab’s destructive agenda and embrace peace.” Mr. Mohamud said in a statement released Wednesday.

On the other hand, the president has tried to calm public anger on integrating disengaged militants into the government without vetting, assuring them that no genuine defections would be accepted, in an apparent reference to ‘sleeper cells’.

“Those who defect are supported to acknowledge and deal with their actions through a process of supervised rehabilitation.” He affirmed.

Commander Sakariye, former head  of Al-Shabaab said, “ I confirm that from now on I am not member of Al-Shabaab and their whim and ideology, I will convey my view through comprehensive and peaceful manner, I got rid of solving something with war”.

“Al-Shabab does cling to the Islamic law and did religious mistakes, there is no unity and consultation among the group, the relation with society worsened and committed mass killing of indiscriminate”, Sakari added.