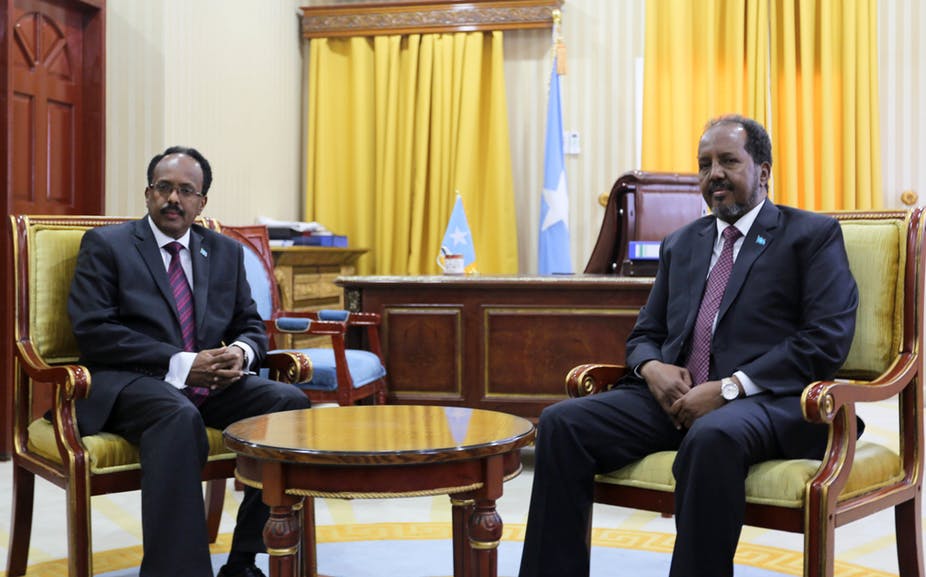 Mogadishu (HAN) December 5th, 2019 – Regional Public diplomacy and Parliamentary Affairs – The 2020 election model will not deliver the universal suffrage promised in the 2017 election, led by President Farmajo. It turned out to be another exercise in limited democracy that only extended to a small portion of the Somali elders, Federal member States and population.

Therefore, the Somali Lower House of Parliament is scheduled to debate the second reading of the national election bill on Wednesday, the 4th of December, 2019.

Update: The Federal members of Parliament (FGS) will deliberate the crucial bill before putting into the vote by hand so as to proceed to the next stage. The draft was amended by a tasked house committee composed of 15 members of parliament during the retreat to Djibouti before returning to the chamber.

The bill comes at a time when various Somali political stakeholders discuss the possibility of one man one vote poll ahead of 2021 presidential and parliamentary elections.

The members MP of the opposition political parties have blamed the government of President, Mohamed Abdullahi Farmajo for trying to extend the term in office an accusing strongly denied by the office of the Villa Somalia (President). – News@geeskaafrika.com