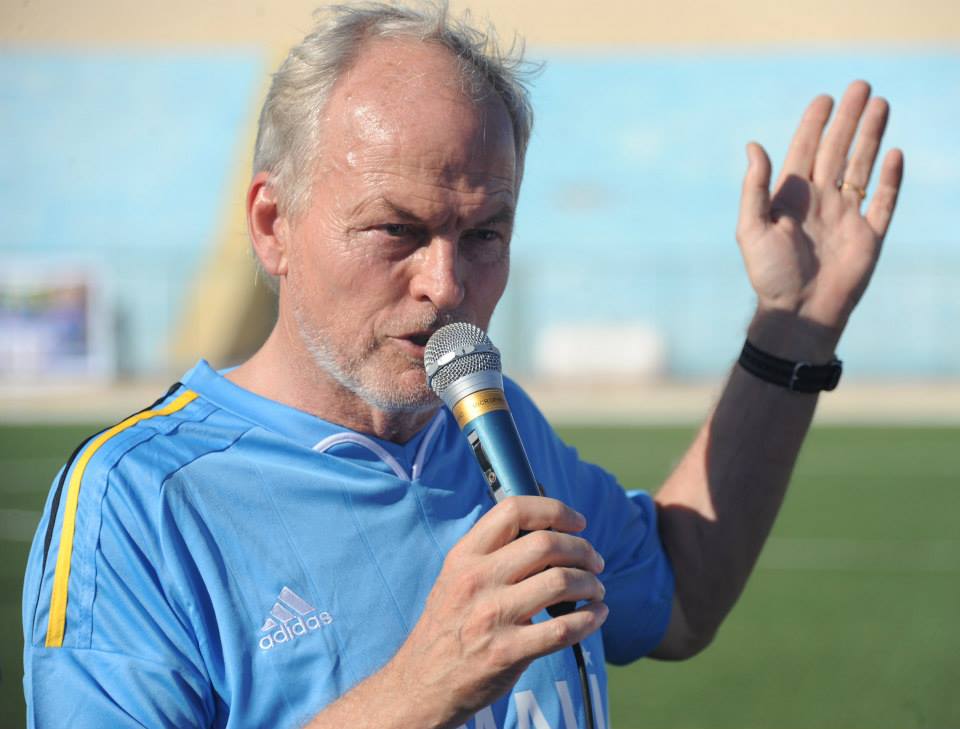 “I congratulate the Federal Government, Minister of Interior and Federal Affairs Abdirahman Mohamed Husen, the Technical Committee, and the Elders of the Central Regions for accomplishing this important step which represents significant progress towards the federalization of Somalia. I also look forward to the successful completion of the remaining stages of the central regions state formation process, including the election of a President and the formation of the new administration.

UNSOM will continue to extend its full support to the state formation process until its full completion and urges all stakeholders to remain committed to constructive consultation, compromise and reconciliation. Ensuring a fair and inclusive process as the Adaado Conference elects the President of the Galmudug Interim Administration will contribute towards the establishment of durable peace and stability not only in this region but also for the whole of Somalia. The United Nations remains committed to supporting the nation’s peace and state-building process.”

Photo: Special Representative of the UN Secretary-General for Somalia, Nicholas Kay, speaks at the opening ceremony