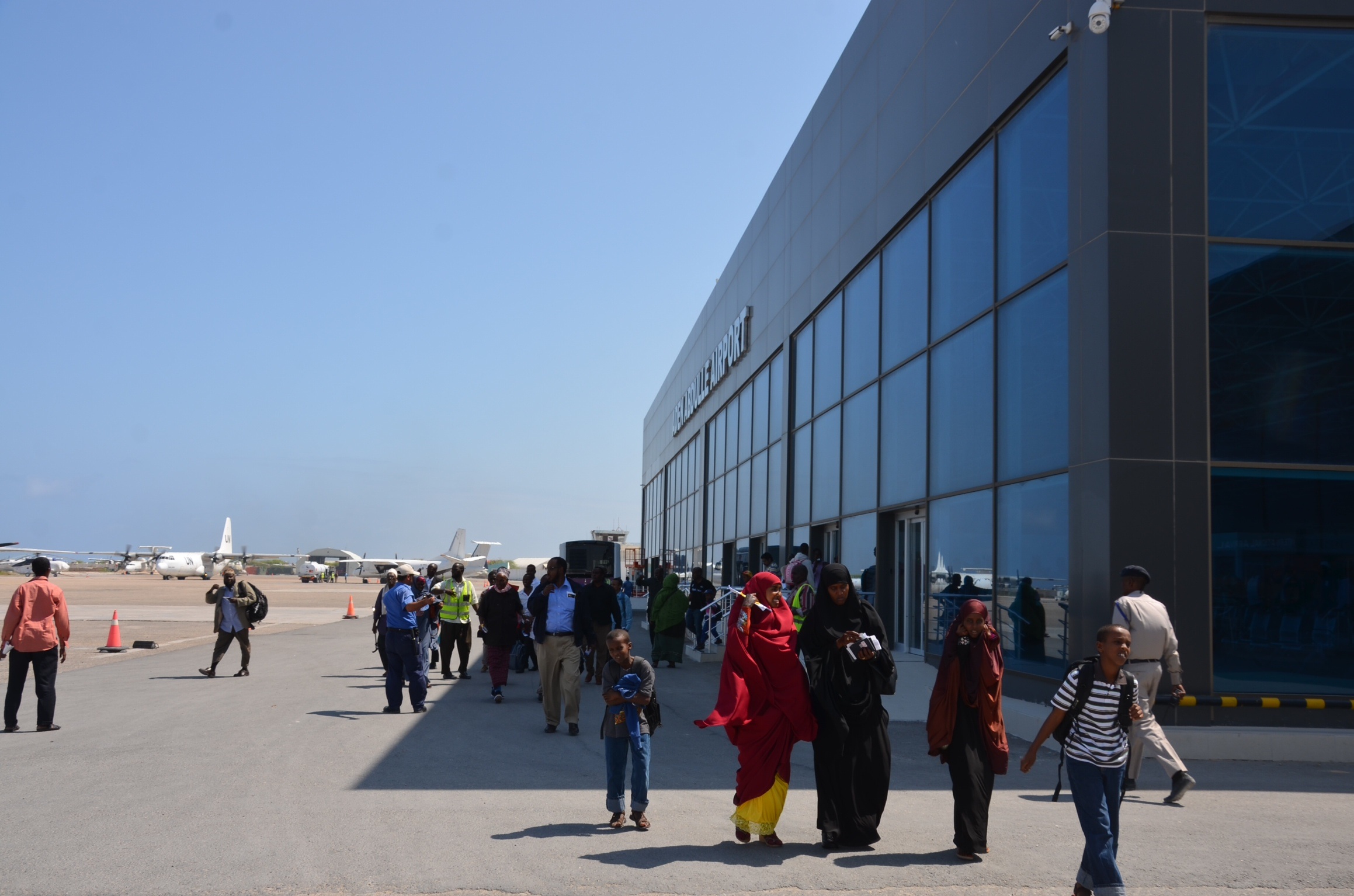 MOGADISHU (HAN) August 31.2016. Public Diplomacy & Regional Security News. Airport in the capital of one of the busiest airports in the Horn of Africa, with a recovery as stated. In the part of the infrastructure of the collapse of the civil war, the airport closed for 17 years, was opened in 2006 as the Union of Islamic Courts took over the southern and central regions of Somalia, when removing Leader faction.

Many believe that the airport is making significant progress with the international airports last year built a new terminal for the airport extension. Airport on the plane descended to 40, including flights within the country and the world.

On Friday, Sunday, Tuesday and Wednesday are the busiest days, with days at the minute to settle a variety of aircraft. On Friday, also at descended to two thousand people, according to officials at the airport.