Home frontpage Somalia: Message to the Prime Minister of Ethiopia 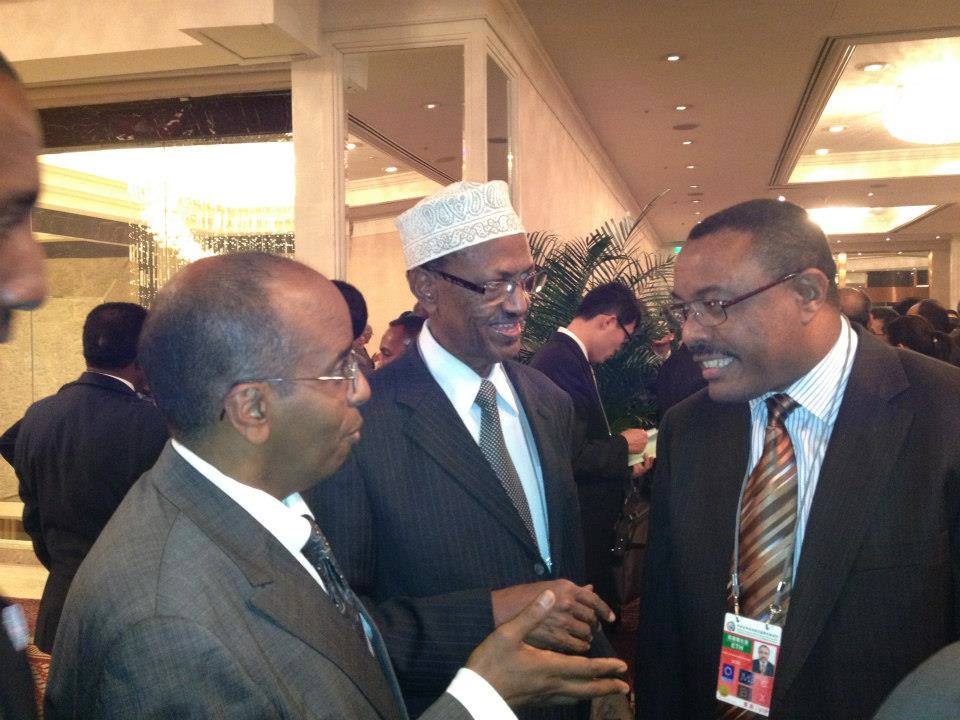 Minnesota (HAN) October 7, 2015 – Public Diplomacy and Regional Security News. Golden letters from  America. HPR Re-elects Prime Minister Hailemariam Dessalegn and Speaker Abadula Gemeda of Federal ‎Ethiopia‬.
Congratulations to his Excellency the Prime Minister of Ethiopia who was reelected to lead Ethiopia for five years. We hope that Ethiopia will maintain the current stellar economic growth rate in order to uplift the lives of its people.

Geeska Afrika Online Note: The Congratulatory Message Service is a way of acknowledging people’s special anniversaries. This service is available to all the Horn of African citizens and Diaspora residents residing in America, Europe and Australia. If the person resides outside IGAD zone you should provide reasons for consideration as to why a message should be sent.