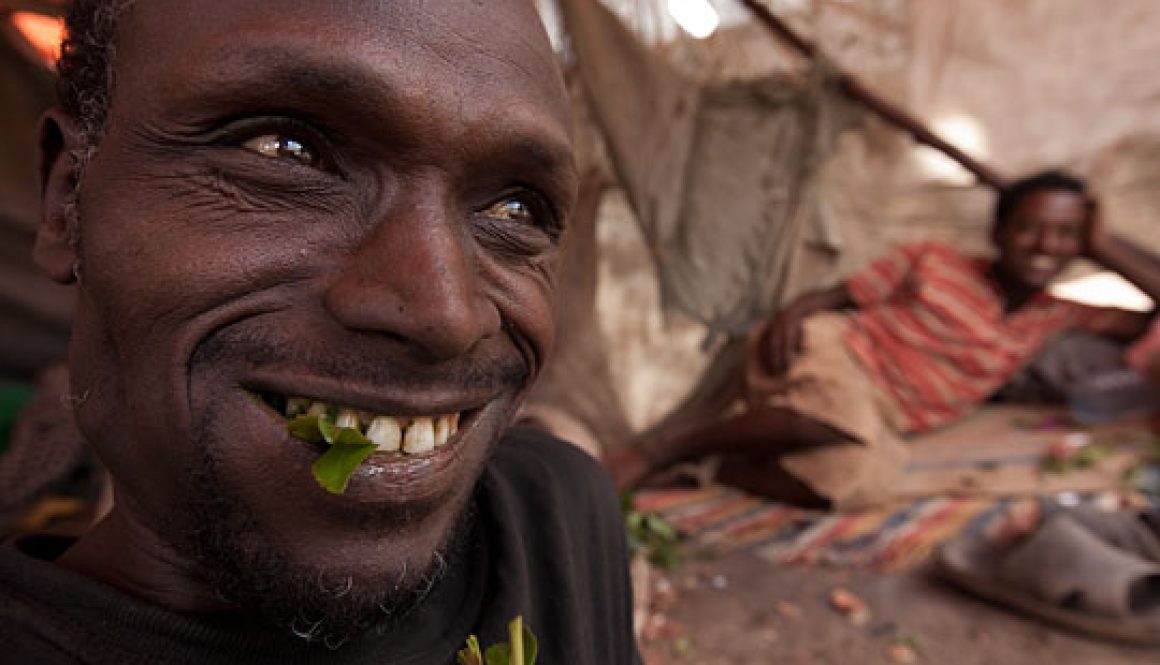 Somalia on Tuesday agreed to lift a week-old ban on imports of Kenyan khat after a storm of controversy from angry growers of the leafy narcotic in neighbouring Kenya.

The decision was made on the margins of a historic one-day summit in the Somali capital, which was hosting a top-level African gathering for the first time in more than four decades.

Speaking at the close of the summit of the eight-nation IGAD trade bloc, Kenya’s foreign minister Amina Mohamed said “the leaders have discussed relations between the two countries and … the Miraa ban will be lifted as of the 14th September.”

Khat, which is also known as miraa, is a red-stemmed, green-leafed plant that has a mildly amphetamine-like effect when chewed, like having one too many espressos.

Among Somalis it has long had social, cultural and religious uses but it is also frequently abused.

While it is enjoyed in Somalia, khat is grown in neighbouring Ethiopia and Kenya, both of which have large farming communities relying on its export for their livelihoods.

Contacted by AFP, Somalia’s transport minister Ali Ahmed Jama Jangeli had refused to give any reason for the ban and no explanation had been offered by any other government officials.

“This is a big loss to us,” Dave Muthuri, chairman of the Kenya Miraa Farmers and Traders Association said last week.

“Farmers are crying because of the loss they are incurring. It caught everyone off-guard,” he added.

Khat is banned in the US, Canada and most of Europe — all places with large diaspora Somali communities.

But no government or authority has ever succeeded in banning it in Somalia, not the military dictatorship, the warlords nor the Islamic extremists.

The one-day summit was the first held there of the IGAD trade bloc since its creation in 1986.

The IGAD meeting in the Somali capital, which has come under repeated attack by the Shabaab, the Al-Qaeda-aligned militant group, brought together the presidents of Kenya, Somalia and Uganda and the Ethiopian prime minister. Eritrea has suspended its membership.