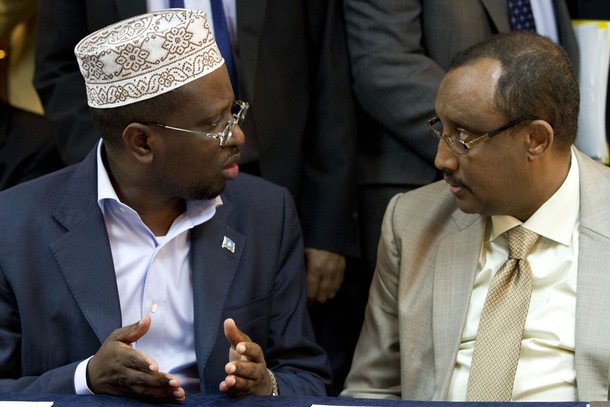 Geneva (HAN) February 9, 2015 – Public Diplomacy and Regional Financial security news. According to Swiss International Consortium of Investigative Journalists a dozen Somali nationals are holding more than $15 million in secret bank accounts in the global banking giant HSBC’s private bank in Switzerland, according to documents leaked to the media. The accounts, opened between 1988 and 2007, are linked to 22 secret bank accounts, holding about $15.5 million. Twenty nine percent of the clients have a Somali passport or nationality.

According to the documents, one client connected to Somalia has $12.2 million in a secret Swiss bank account.

The Swiss file documents were obtained by the French newspaper Le Monde and were shared with the International Consortium of Investigative Journalists, The Guardian, the BBC and various other media outlets around the world. The documents were first stolen in 2007 by an employee working for HSBC in Geneva.

The secret bank accounts are “maintained for criminals, traffickers, tax dodgers, politicians and celebrities,” according to ICIJ.