Home frontpage Somalia: Inside Look at the Somalian football Team 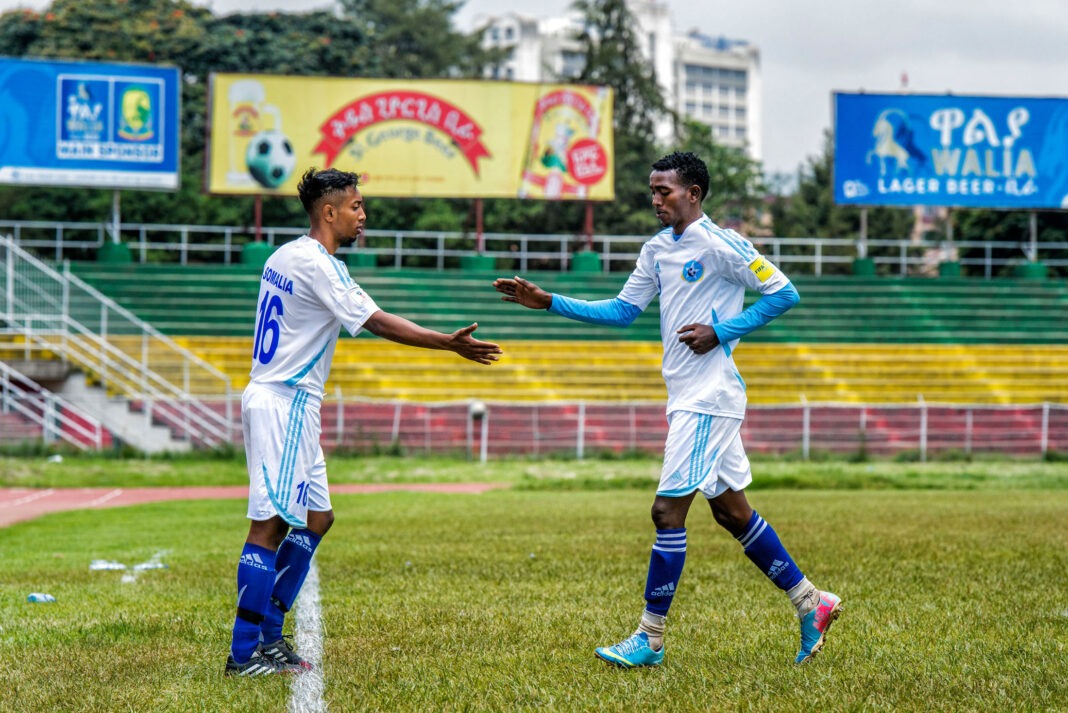 Inside, Somalian football players sing along. After moving on to more popular songs, they start clapping and laughing and the team captain even starts dancing in the aisle.

The national team is on its way to an unofficial practice game against Ethiopia in the Addis Ababa Stadium.While Somalia rebuilds itself after decades of conflict, its national football team battles to qualify for the 2018 World Cup in Russia. No other team dares to visit the Somali capital Mogadishu, since it still frequently gets attacked by Al-Shabaab. The national side is forced to play its ‘home’ matches in neighbouring Ethiopia.To improve quality, the football federation invited four European-Somali players – three from the Netherlands and one from the UK – to join the squad.One was born in the Netherlands but the other three were Somalia born, fleeing the country at a young age with their family and ending up in Europe. They did not even have Somali passports. But the federation arranged them at the very last minute for the referees to verify their identity.Somalia lost the two-legged qualifier to Niger. The World Cup dream is over for now but Somalia’s struggles look set to continue on and off the football field. Aljazeera