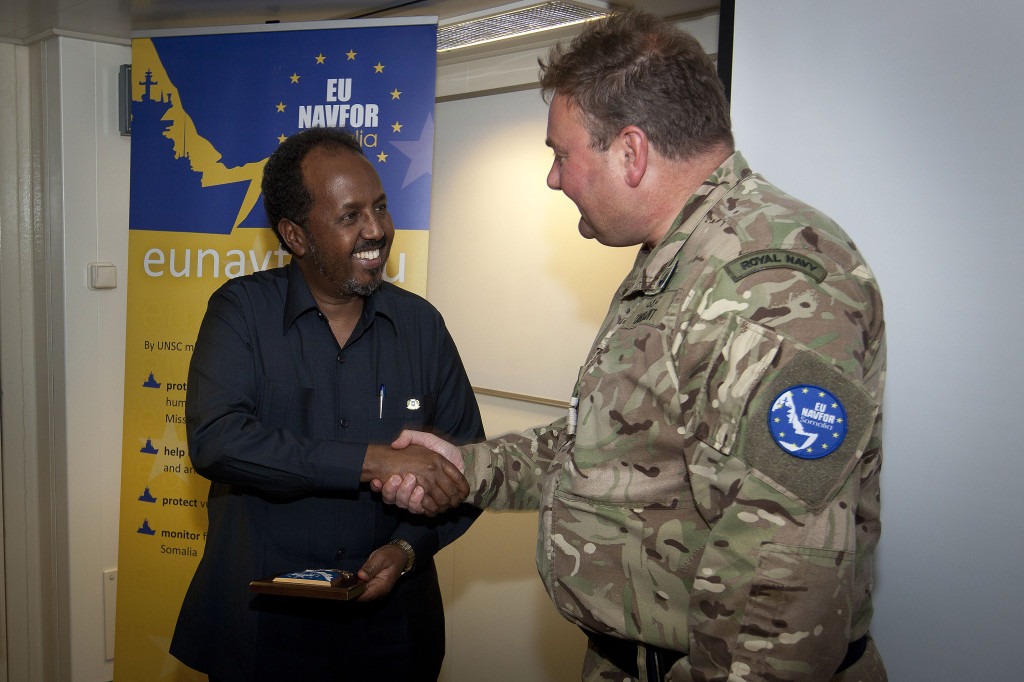 Mogadishu (HAN) August 31, 2014 – Diplomacy and Maritime Security. Presidential Palace – Ministry of Foreign Affairs & Investment Promotion.  Kenya played a pivotal role in the negotiations leading to the adoption of the United Nations Convention on the Law of the Sea (“UNCLOS”) in 1982.

Both counties are contracting parties of UNCLOS, which prescribes the rules for peaceful settlement of maritime disputes. Accordingly, we are confident that the Kenyan Government will  agree with the wisdom of complying with both countries’ obligations under international law for seeking a peaceful resolution to the pending dispute……. 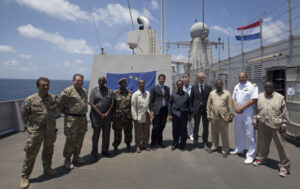