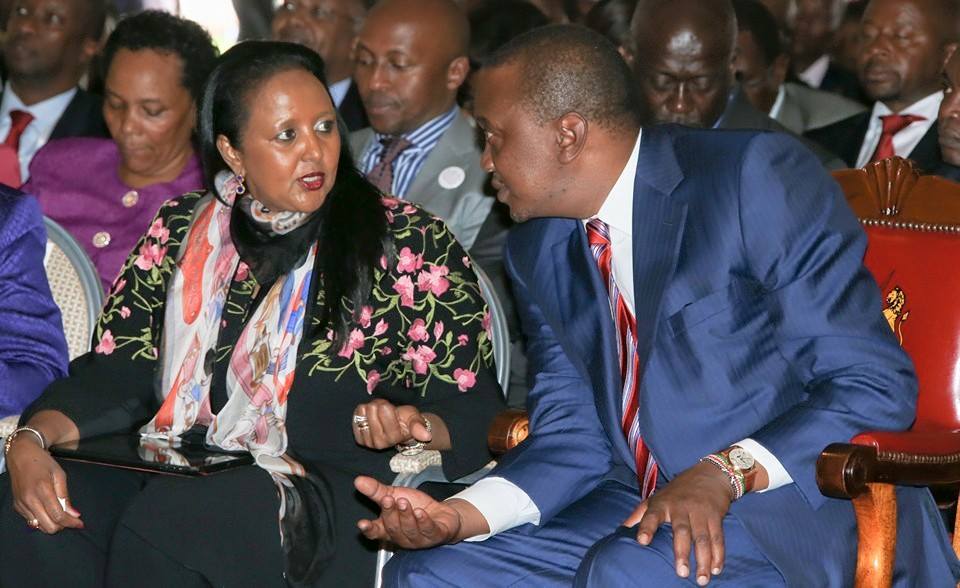 Farah Mo’alim, “Kenya is losing the plot against Al-Shabab militants”

It was the most lethal terrorist attack on Kenya since the 1998 US Embassy bombing. During the day-long ordeal, the terrorists took more than 800 students hostage; thankfully, more than 600 were rescued.

U.S. Intelligence has warned last week that, Al-shabaab’s planning attack against Garissa University. Al-shabaab has killed morethan 1000 kenyans inside Kenya, since the invention of Kenyan defenses forces in Somalia.

The NFD region and its people are Somalis, that is why kenya is always vulnerable Al-Shabaab attacks inside Kenya.

Humanitarian situations are getting worst in Northern Kenya, somali-Kenyan villages and towns