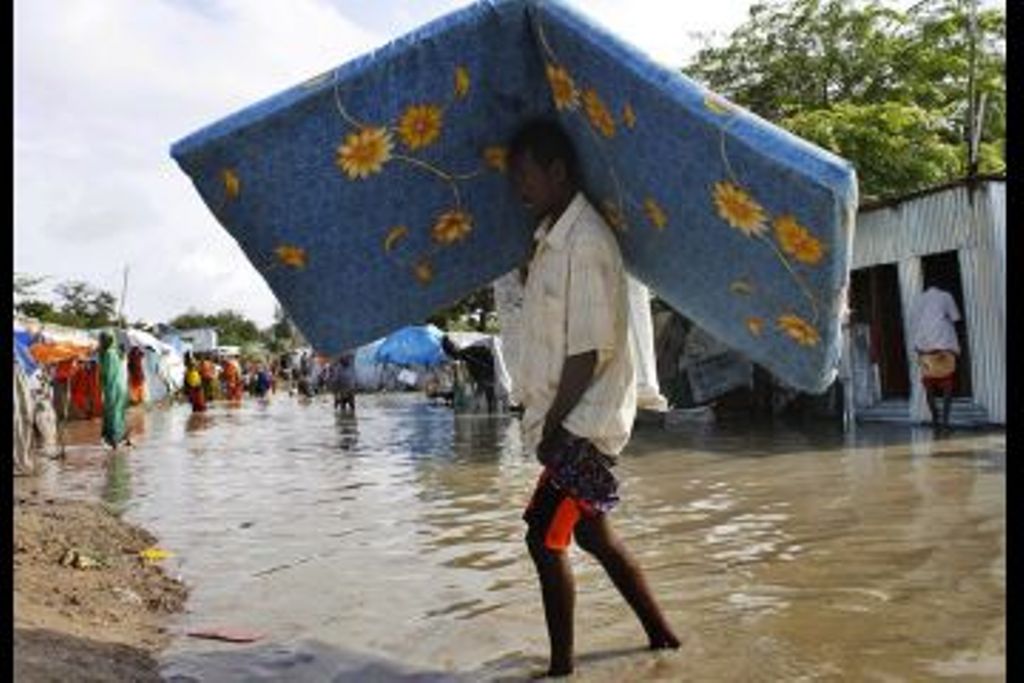 Mogadishu (HAN) November 9, 2014. Public diplomacy and Regional Security and safety news. In the wake of Tuesday’s midterm drubbing, President Obama is going to be getting a lot of advice from pundits — “move to the center,” “no, move to the left”; “work with Republicans,” “no, tell Republicans to go to hell”; “fire some of your staff,” “no, fire all of your staff,” etc.. therefore what about the Somali political Crisis:

Abdi Sheikh (Reuters) reported this note:  Somalia’s prime minister will face a ‘no confidence’ vote next week, a lawmaker said on Friday, as frustrated donors voiced concerns over another bout of political infighting which could slow an economic recovery from more than two decades of war.
Western donors who have promised to help rebuild Somalia’s battered institutions worry that the removal of a second prime minister in less than a year will weaken the government and leave it rudderless in its fight against Islamist rebels.

Prime Minister Abdiweli Sheikh Ahmed, an economist who has been in charge since December 2013, fell out with President Hassan Sheikh Mohamud last week over a cabinet re-shuffle, prompting the no-confidence vote.

Legislator Dahir Amin Jesow told Reuters the parliamentary motion against Ahmed, which had the backing of 140 lawmakers, was presented to the speaker of the 275-seat chamber on Thursday and would be debated on Nov. 15.

“We believe and hope that he will leave office,” Jesow said.

Jesow accused the prime minister of failing to co-operate with other government institutions and of showing “zero respect for the constitution”. Ahmed will be forced to resign if more than 50 percent of the lawmakers vote against him.

The clash between President Mohamud and Ahmed comes at an awkward time for Somalia’s donors who have organized a major conference in Copenhagen later this month to lobby for more funds and support for the east African nation’s reconstruction.

“This rift at this time is extremely unfortunate. The president will turn up at this international conference with seven lame duck ministers,” said one Western diplomat, adding that Ahmed was likely to be sacked by legislators.

Ahmed’s predecessor was also sacked by parliament after a similar row with Mohamud that paralyzed the government for months last year.

Donors worry another power vacuum could embolden the al Qaeda-aligned Islamists and stall key reforms needed ahead of a planned 2016 election.

“In a way this crisis is more serious because we have less time ahead of 2016,” added the Somalia-focused Western diplomat. “It’s really frustrating.”

It could be months before a new cabinet is appointed and approved by the parliament, which could jeopardize modest security gains and limited progress on building a federal state.

The tensions between Ahmed and Mohamud erupted last month when the president accused the prime minister of reshuffling his cabinet without consulting him. Mohamud declared the changes null and void.

Diplomats say Ahmed had angered Mohamud by sidelining a close ally of the president, Farah Abdiqadir, reassigning him from the prominent justice ministry to the livestock department.

Ahmed’s office did not reply to a request for comment.

The frequent squabbles between Somalia’s presidents and prime ministers are rooted in a complex constitution, designed to encourage power-sharing, which forces an elected president to handpick a prime minister from a rival clan and then grant him large powers.

The constant bickering among politicians deepens the frustration and mistrust of ordinary Somalis for the government, which they say is not doing to enough to alleviate entrenched poverty and insecurity across the country.

“The president and his prime minister always fight,” said Halima Nur, a shopkeeper and a mother of five children. “There is no hope for Somalia.”