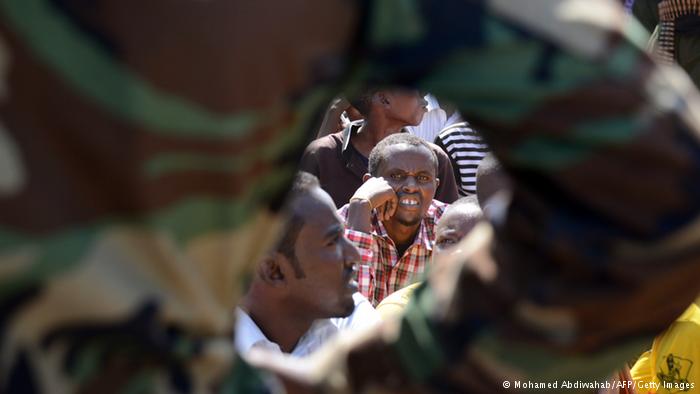 Two of the presidential candidates — Mohamud Farole and Ali Haji Warsame — have said that it would be against Somalia’s provisional Constitution to extend the term of President Hassan Sheikh Mohamud.

The two, in a statement released on Thursday, pointed out that Article 91 of the Provisional Federal Constitution states that the mandate of the president is four years, which ends on September 10 and that the Speaker of parliament ought to take over for 30 days according to Article 95. They also argued that the extension would give undue advantage to some contestants.

“It is obvious in this communiqué that this timetable gives an absolute and unequivocal election leverage to the current executive to the detrimental of other presidential hopefuls,” they said. “This is because while in office, the office holders will use national resources, security apparatus and political influence for their own campaigns.”

But Somali ambassador to Kenya Gama Hassan told The EastAfrican that the decision of the NLF does not negate the Constitution because it was taken by all the stakeholders and amounts to a national consensus.

“The elections were pushed to October due to logistical and technical issues but it does not amount to an extension of the term of the government. Once these technicalities are resolved, the elections will take place,” said Mr Hassan.

On August 9, the NLF, meeting in Mogadishu, endorsed an election timetable by the Federal Indirect Electoral Implementation Team that says that members of the Upper House (Senate) will be elected on September 25, Members of Parliament between September 24 and October 10, and president on October 30.

The seven-day forum decided that it is not possible to hold elections within the remaining period and opted for a short extension for the sake of peace and stability and to avert a vacuum in the presidency.