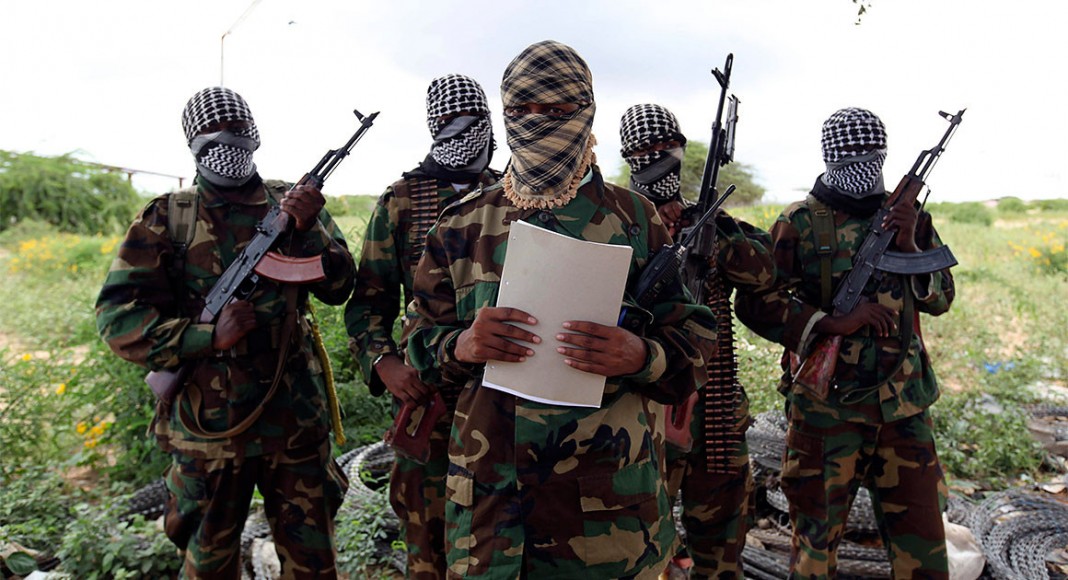 MOGADISHU (HAN) January 31, 2016 – Public Diplomacy and Regional Stability Initiatives News. At least 50 Al-Shabaab suspects have been arrested in a joint security operation conducted by Somalia and AU peacekeeping mission forces in Jowhar town, the capital of Middle Shabelle on Saturday.

Somali government’s police commander in Jowhar town Mohamed Siyad Anjeh told reporters that they carried out home to home search to ensure the security at Hawadag neighbourhood, Xinhua reported.
“We wanted to ensure total security in the Jowhar town as there are guests including high ranking delegates who are attending a conference to establish a new state for Hiiraan and Middle Shabelle region,” Anjeh said.

“We arrested 50 Al-Shabaab suspects during the operation, but we released some of them after investigation, we will also release others if they are not found guilty,” he added.

Jowhar is 90 kms north from the Somali capital, Mogadishu and there are government members from both the executive and federal parliament who are meeting to establish the last state in Hiiraan and Middle Shabelle regions.

Similar operation by AU and Somali security forces have been conducted at Elasha-biyaha, 20 kms south of the capital Mogadishu, early this week.

Government and regional leaders said they are going to take a major operation against Al Qaeda linked group of Al-Shabaab soon.

The group lost many key towns in south and central Somalia, but it still carries out deadly attacks in Somalia including the killing of Kenyan soldiers in Gedo region on January 15 and attack on a beach restaurant in Mogadishu last week.