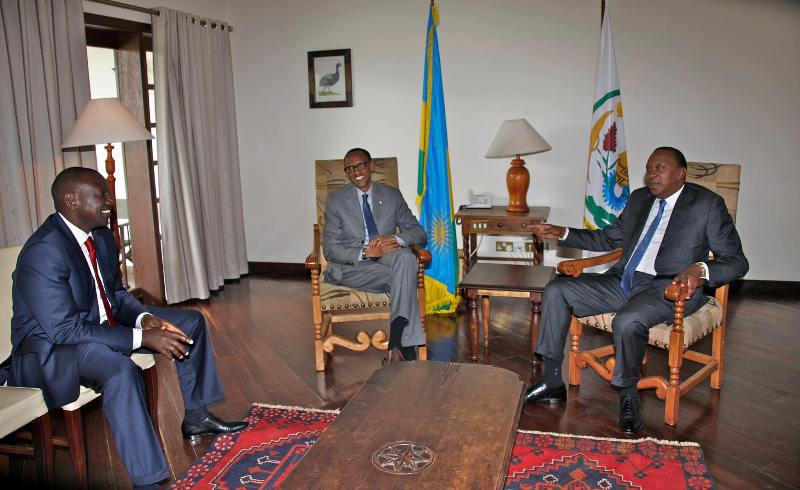 New York (HAN) May 5, 2014 – Press Release – The United Nations Security Council (UNSC) members condemned both Kenyan and Somalia militant attack “in the strongest terms,” the 15-member body said in a statement issued to the press.

The United Nations Security Council has strongly condemned the latest terrorist bomb attack in the Somali capital Mogadishu, for which the Islamic insurgent group Al-Shabaab has claimed responsibility and which has caused numerous deaths and injuries.

The members of the Security Council condemned the attack “in the strongest terms,” the 15-member body said in a statement issued to the press.

According to media reports, at least six people were killed and several more were injured yesterday in the bombing when a remote controlled device was detonated on a crowded street in Mogadishu. News agencies suggest that a former Government official, who was among those killed in the attack, was being targeted.

If those reports bear out, this will be latest in a wave of recent attacks against the Government of the long-troubled Horn of Africa nation. In mid-April, two Somali parliamentarians were killed in separate incidents: a shooting and a car bombing.

February was also marked by violence, with a suicide bombing near the country’s intelligence headquarters and an attack, for which Al-Shabaab also claimed responsibility, on the presidential compound in Mogadishu.

In their statement on the latest violence, the Council members emphasized that neither this nor any other terrorist attack would undermine their support to the people of Somalia. “In that context, the members of the Security Council underlines their enduring support for the peace and reconciliation process in Somalia,” it said.

The Council also reaffirmed that “terrorism in all its forms and manifestations constitutes one of the most serious threats to international peace and security, and that any acts of terrorism are criminal and unjustifiable regardless of their motivation, wherever and whenever and by whomsoever committed.”

Expressing their condolences to the families of the victims, the Council members also wished a swift recovery to those injured in Kenya and Somalia. Sources of the UN News Center.

Kenyan President Uhuru Kenyatta Statement: Last night, innocent civilians were targeted yet again by terrorists in twin attacks in Mombasa. Four deaths have been confirmed in this heinous attack. My heart goes out to the families of the bereaved. My Government will give them every support. Let me commend the security agencies for their persistence. They have already thwarted a number of attempted attacks. They will receive the support that they need to keep us safe. He concluded, Kenyans can help the government’s effort to bring the perpetrators to justice by remaining calm and vigilant, and by assisting the police and the security agencies with information.  And Finally Uhuru said, I must thank the emergency services, the police, and ordinary Kenyans, who reacted to the attacks with exemplary compassion and composure.