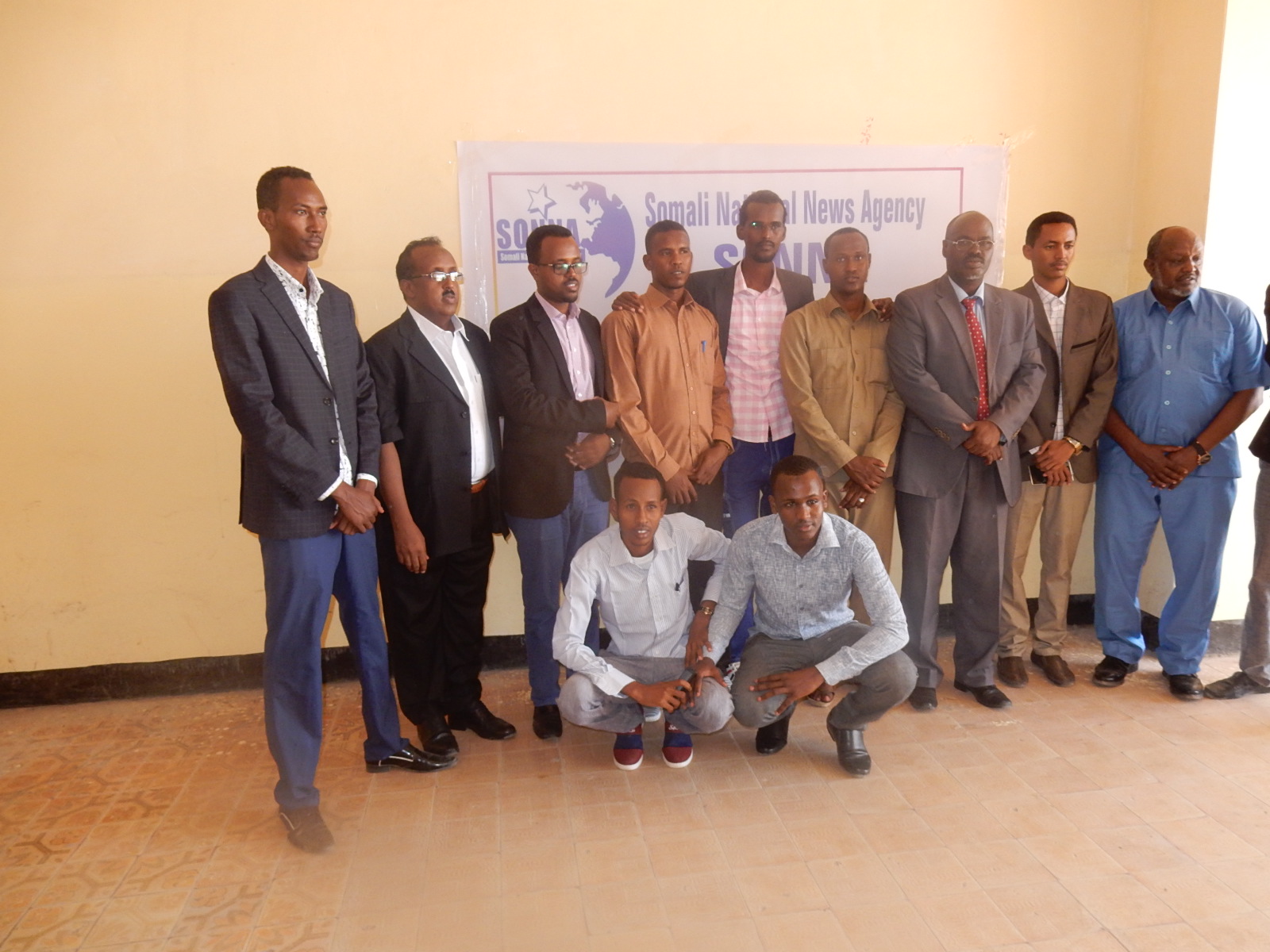 Mogadishu (HAN) December 27, 2018. Public Diplomacy and Regional News Agency. The Federal News Agency SONNA is committed to work impartiality and collection of news agency on daily basis with accurate the source of information and events in Somalia, focusing government activities and its development progress, according to its profile and its Director.

SONNA: A news agency in Somalia and works honesty, impartiality and a follow-up the important events have interest to the federal government of Somalia, which comes from the inside and outside of the country.

According to the Executive Director Of The SIRAD Institute (The Somali Institute of Security, Diplomacy and Strategy) to empower Somali statecraft and the mouthpiece of regional security watch said, “SONNA news agency will release facts on the ground from all Somali territory, and will officially resolve thousands of news stories sent from Somalia to the rest of world which are not based on the reality, it will have cooperation and photos, news exchange issues with international news agency”.

“Somali National News Agency had a vital role and image in Somalia, it should bring its early role back, It is to be qualified, SONNA new station is strongly working now and I wish the staff will do their best to show the world Somali emage”, the President of Federal Government of Somalia said recently.

To achieve the objectives and targets of the agency, SONNA has planned the following activities in the near future:

 To promote the knowledge of young Somali journalists in general,
particularly staff in the agency.
 To promote the public awareness through trainings/workshops.
 to broadcast all the accurate news inside the country and to the
foreign countries
 To increase the journalism knowledge focusing on girls and give
chance to practice their skills in the agency, as we committed to create
conducive environment conditions for the youth in Somali regions.
 To promote media development about the awareness against illiteracy
in youth.