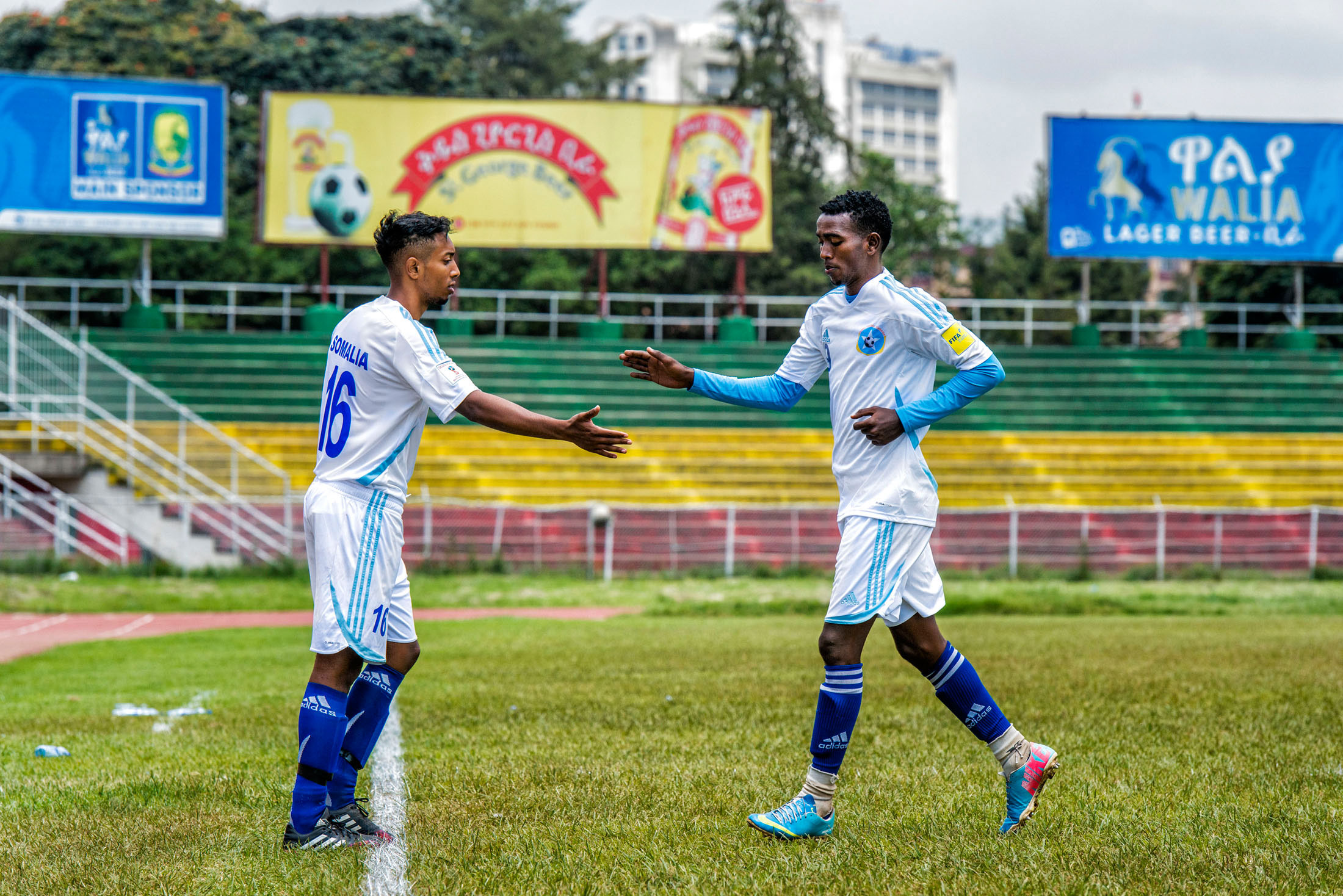 Football is helping to bring a level of happiness to the citizens of Somalia in a country that has long been ravaged by upheaval. Last Saturday marked a historic moment with the laying of a foundation stone for the Somali Football Federation’s (SFF) new premises, with the national association having operated in rented offices for over half a century.

Located on the Horn of Africa, Somalia has a long association with football dating all the way back to 1951, but never before has the governing body had premises to call its own.

The new headquarters is being built on a portion of land that was recently donated to the SFF by the Ministry for Youth and Sport, as announced by the Minister Hon Khadija Mohamed Diriye. The association has indicated their plan to apply for funding from FIFA’s Forward Development Programme for the new base which is expected to be completed next year.

“The construction of this new headquarters will end more than half a century that Somali Football Federation has been serving in rented offices,” said SFF president Abdiqani Said Arab.

“This will be the first building owned by the federation in its whole history. It is being built as the SFF is benefiting from the new development initiatives created by the president of FIFA, Mr. Gianni Infantino.

“The headquarters will be the home of the entire football family of Somalia. Having more space to work will help the development of football in the country.”

The creation of the SFF’s headquarters follows other recent development assistance which have also aided the local game.

Only last month, Somalia witnessed its first match played under floodlights for three decades following the redevelopment of the nation’s oldest stadium.

With the assistance of FIFA’s Win in Africa with Africa programme, Mogadishu’s Banadir Stadium is now an impressive all-weather facility and hosts the Somali Football League.