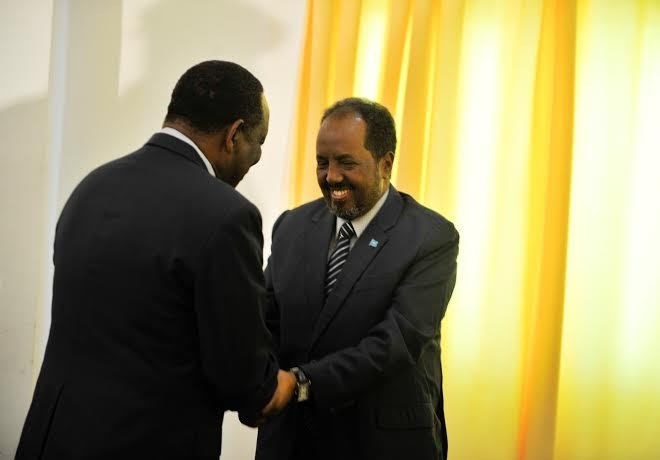 MOGADISHU (HAN) April 21, 2016. Public Diplomacy & Regional Security News. Somalia’s president said on Tuesday the Horn of Africa nation, which is grappling with violent extremists, has agreed that an electoral college with almost 14,000 people will elect members of parliament later this year — a hundred times more than the 135 elders who selected current members in 2012.

Hassan Sheikh Mohamud told the UN Security Council that this year’s electoral process will take the country “one step closer to universal suffrage,” and planning is already under way for one-person, one-vote elections by 2020.

He said this year’s electoral process will see a choice of candidates, voting not just in the capital Mogadishu but across Somalia, a dispute resolution process, and 30 per cent of seats reserved for women.

Somalia has been trying to rebuild after establishing its first functioning central government since 1991, when warlords overthrew a longtime dictator and turned on each other, plunging the impoverished nation into chaos. Al Shabaab rebels were ousted from Mogadishu in 2011 and have been pushed out of other key cities but they are not yet defeated, and the government remains weak.

While almost 80 per cent of the country has been liberated from Al Shabab, the president said “terrorism and violent extremism” still pose a threat.

“We cannot and will not quit before it is successfully completed,” Mohamud said. “Further resources and commitment are needed now more than ever to chop off the head of the venomous snake of terror once and for all.”