Home frontpage Somali: challenges include repeated political disputes, based on what? 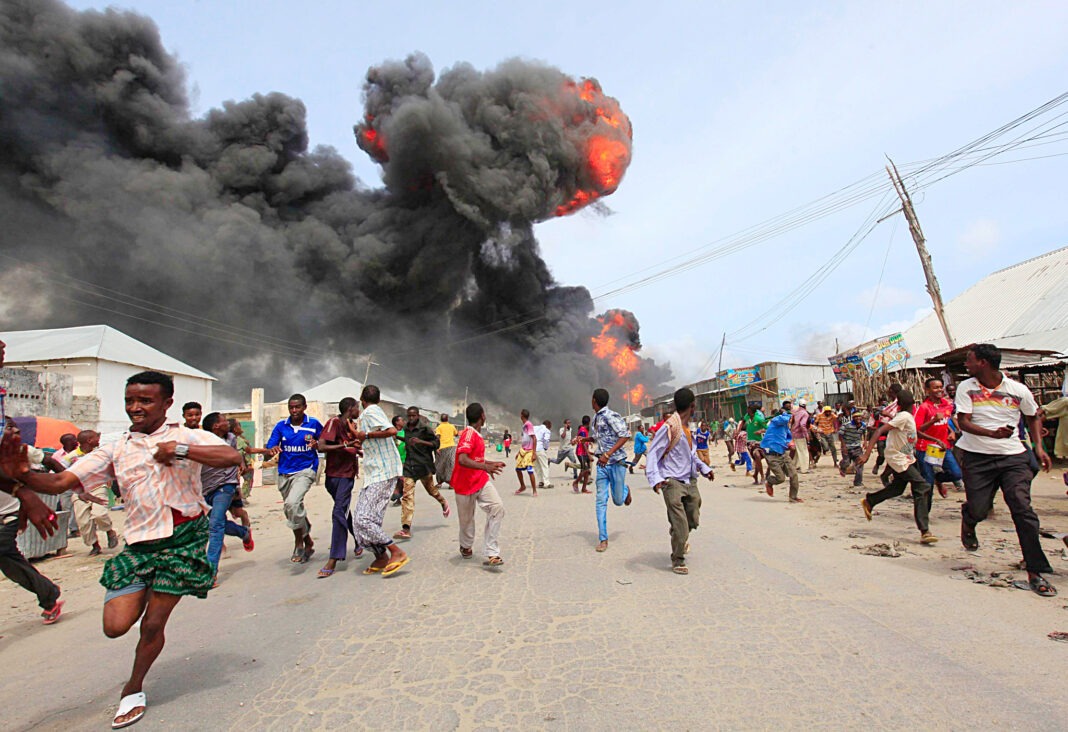 Washington (HAN) May 21, 2014 – The preview of Academic Paper by: Mohamed Hassan Fidow. The challenges include repeated political disputes based on clan or individual interests, security, judicial reform, public financial management, an interest based involvement of the neighbors and the AMISOM troop contributing countries.

According to the experts and analysts, the biggest curse Somalia is currently having is a political instability.

Somalis living abroad are the front-runners of an unprecedented upheaval currently being witnessed in Somalia, Mainly, the sea-side capital, Mogadishu.
As thousands returned with the wiliness to live in their ancestral home, others are forced by hardships, they constantly face in neighboring countries.
Authorities in neighboring Kenya, which hosts almost 500,000 refugees and asylum seekers mainly from Somalia, have been recently pushing ahead with a security crackdown — targeting terrorists- namely Al-shabab and their alleged supporters.
Fed up with being the targets of police raids and security sweeps in Nairobi’s Eastleigh Somali neighborhood, many Somalis have decided to return home, from where they had fled for their lives. Others were rounded up and forcibly deported.

Click Here – To read the Full Report of  the paper:  As Hope Looms, Self-interest in Somalia’s Policy Always Hurts By Mohamed Hassan Fidow