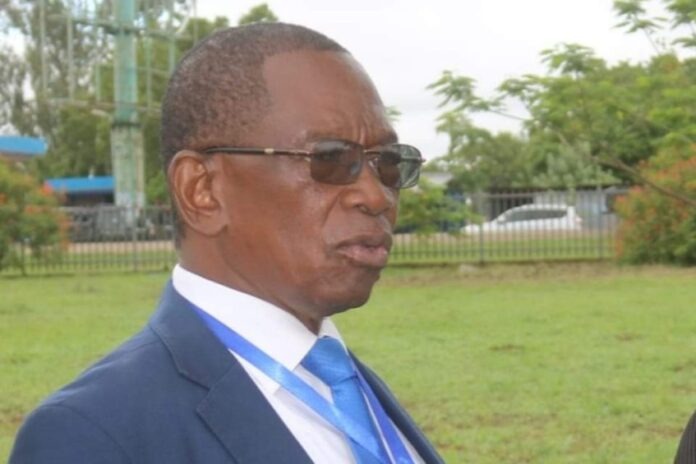 “SSBC family and the Ministry of ICT&PS, have lost the Undersecretary for Information, Paul Jacob Kumbo who passed on in Khartoum, Sudan,” partly reads SSBC’s statement.

Choul Jany said the departure on the former Undersecretary leaves a huge gap in the media fraternity as well as South Sudan in general.

“He has been an inspiring senior civil servant and a welcoming father for all,” he wrote.

Mijoklou Wour said, “My condolences to the family of the late honourable Paul Jacob in particular, and to the inter staffs, comrades and colleagues in the Information ministry”.

The deceased previously served as Director General in the Information Ministry prior to his promotion to Undersecretary.