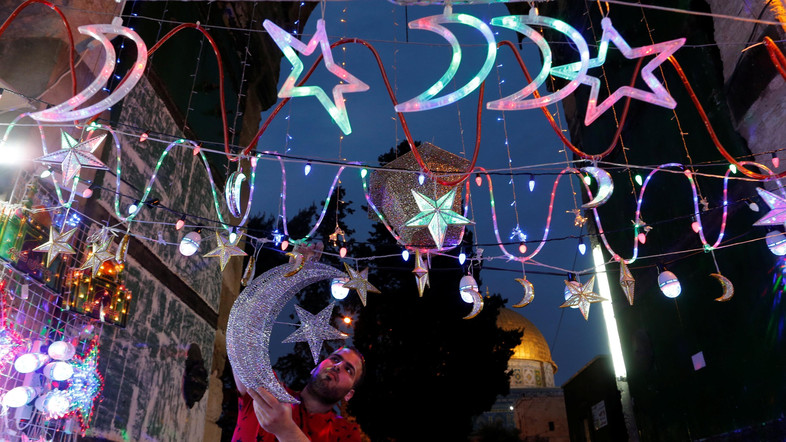 The UAE, Jordan and the Palestinian territories have also confirmed seeing the Ramadan moon crescent and declared Monday as the first day of the holy month of Ramadan for Muslims.

Muslims follow a lunar calendar consisting of 12 months in a year of 354 or 355 days. Sighting a crescent moon heralds the start of Ramadan, the ninth month of the Islamic calendar.

More than 1.5 billion Muslims around the world will mark the month, during which believers abstain from eating, drinking, smoking and having martial relations from dawn until sunset.

They also try to avoid evil thoughts and deeds.

Ramadan is sacred to Muslims because tradition says the Koran was revealed to their prophet Mohammed during that month. Fasting the month of Ramadan is also one of the five pillars of Islam.

It is followed by the Eid al-Fitr festival. 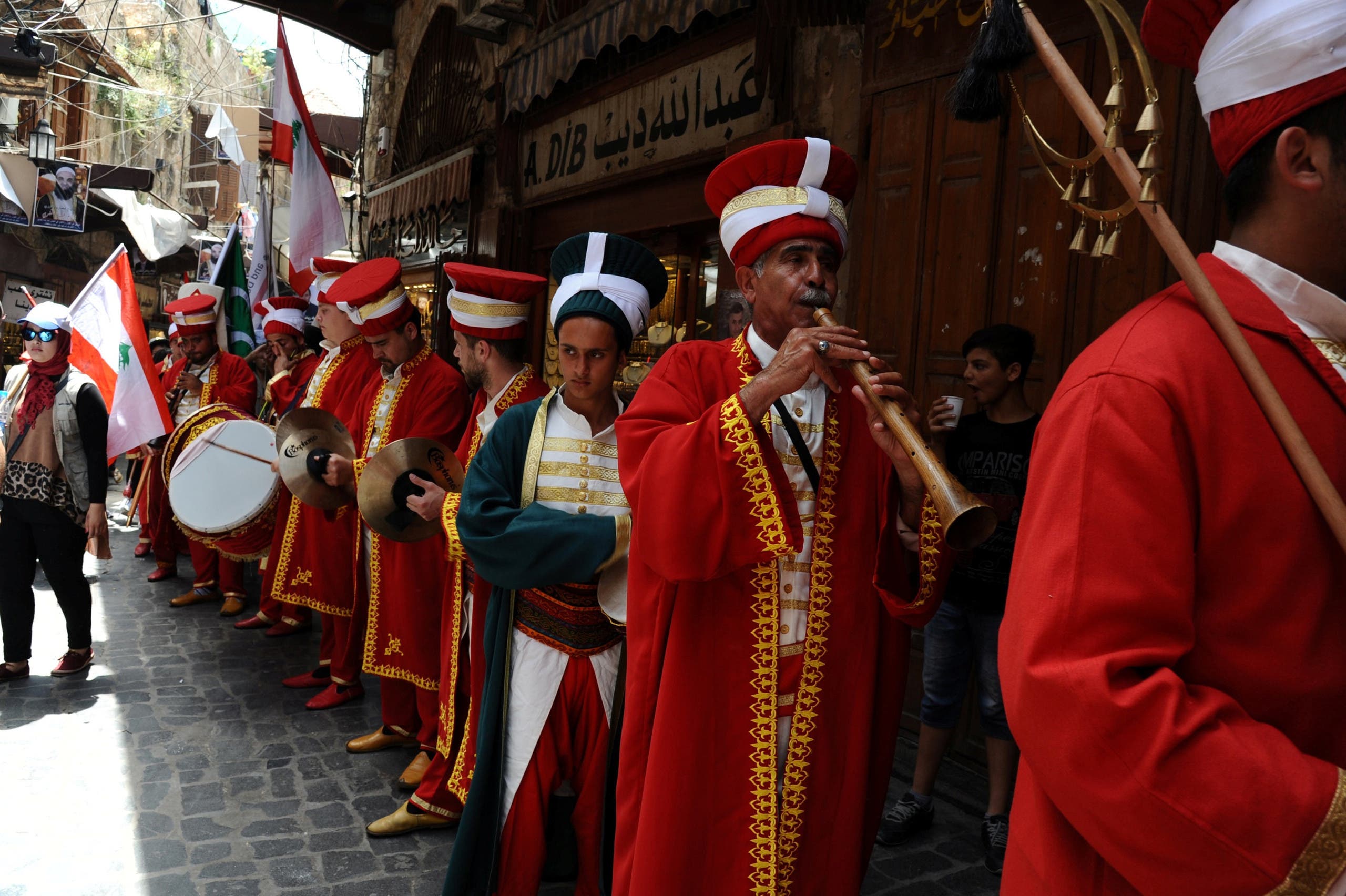