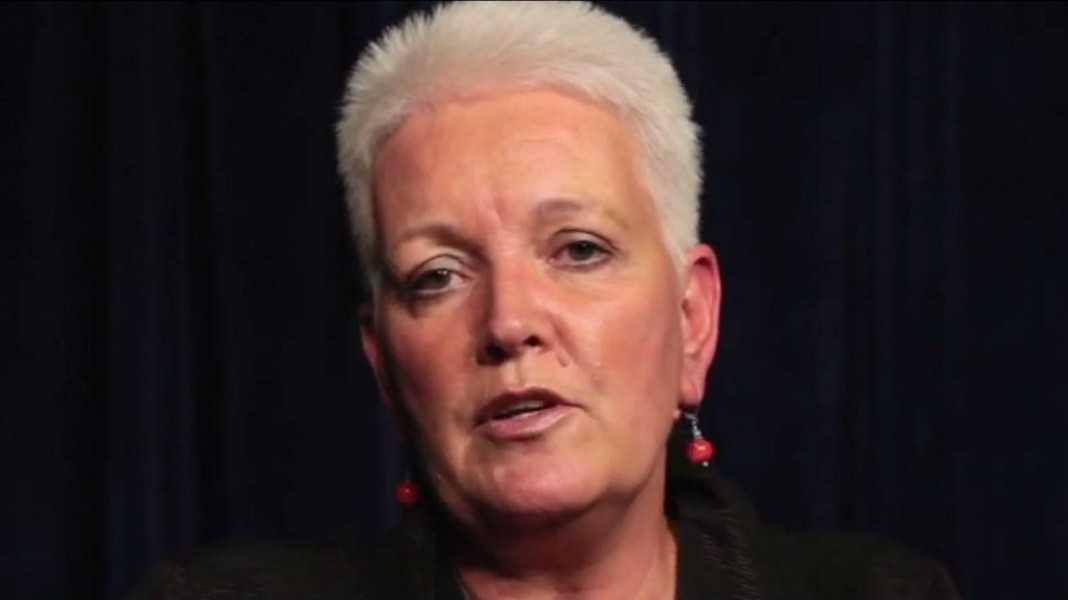 The Chairman for Foreign Affairs of the SPLM-IO National Committee Ezekiel Lol Gatkoth said Machar met with the Administrator of the United States Agency for International Development (USAID) Gayle Smith and Assistant Secretary of State for African Affairs Linda Thomas-Greenfield over the implementation of the power-sharing deal.

Ezekiel says the rebel leader discussed with the US officials Kiir’s 28 states expansion plan, security arrangements, and other peace-related issues; adding that the armed opposition boss urged US officials to pressure Kiir to retract his 28 states decree.

The rebel senior official reveals that the armed oppositon chief asked the United States to transport 1,500 joint integrated police and 1,410 of the SPLM/A-IO to Juba as soon as possible, citing provisions in the IGAD-Plus’s compromise peace agreement.

In the meeting, Machar reiterates his commitment to peace and that he is determined to make sure peace is realized in the violence-wracked South Sudan.

There are concerns over lack of the implementation of the internationally-brokered deal, raising fear that the warring factions could resume fighting.